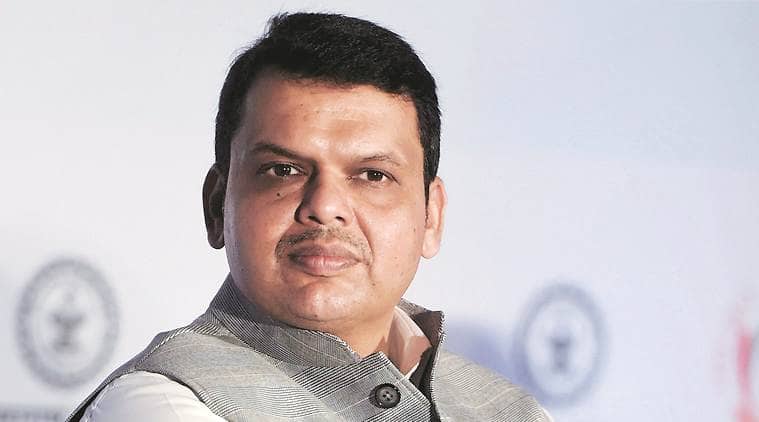 Those set to be inducted in the Cabinet includes former Congress leader Radhakrishna Vikhe-Patil and former NCP leader Jaidutta Kshirsagar. While Vikhe-Patil will soon join the BJP, Kshirsagar has already joined the Shiv Sena.

Avinash Mahatekar of RPI(A) is set to be a junior minister. Shiv Sena’s Tanaji Sawant from Yavatmal too is likely to be inducted.

The ministers likely to be dropped are Housing Minister Prakash Mehta, Minister of Social Justice Rajkumar Badole and Tribal Affairs Minister Vishnu Sawra. Among ministers of state to face the axe includes Dilip Kamble and Pravin Pote. While Kamble is MoS in charge of social justice, Pote is MoS of industries and mining.

The housing minister has courted controversy over a slum redevelopment project. Although the project was stayed and the decision overruled by the CM, the entire matter was investigated. The findings of the Lokayukta report along with action taken report has been promised by the CM in the monsoon session. Sources said Vikhe-Patil could be considered for the housing portfolio.

Late Friday, Fadnavis held a meeting with Shiv Sena president Uddhav Thackeray and apprised him about the Cabinet expansion. Sunday’s reshuffle-cum-expansion is likely to be the last before the Assembly elections.

At present, there are at least four important portfolios which are being handled by ministers as additional charge.

After the death of Pandurang Phundkar last year, the agriculture portfolio has been held as additional charge by Revenue Minister Chandrakant Patil.

After BJP minister Girish Bapat moved to the Lok Sabha after winning the Pune seat, the food, civil supplies and public distribution portfolio has been handed as additional charge to Jai Kumar Rawal.

Shiv Sena minister Deepak Sawant had to resign a few months ago as he was not renominated by the party to the state council. The health portfolio which he held has been entrusted to senior minister Eknath Shinde.

“There are four important portfolios awaiting full-fledged ministers, so the CM has the scope to induct at least four new ministers,” a BJP source said. The total strength of the state Cabinet should not exceed 42. At present, there are 37 ministers.