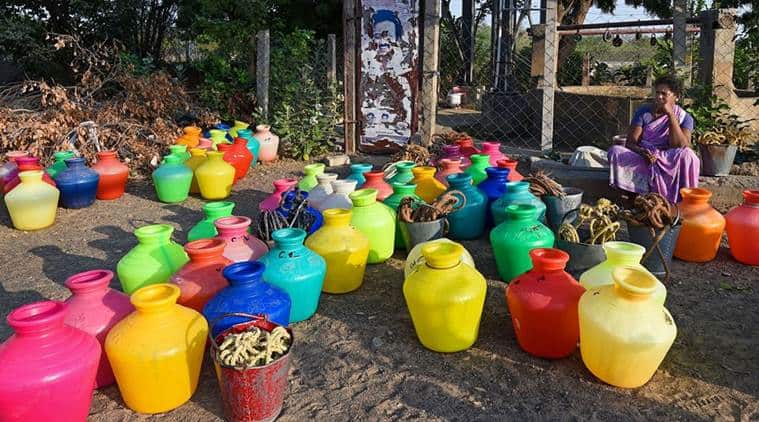 The Madras High Court Thursday sought to know from the Tamil Nadu government what it had done to provide water to the people of Chennai. It directed the government to file by Monday, June 17, an affidavit with steps it has taken on the same, reported news agency ANI. The HC also questioned the government on the status of the desalination plants construction along the East Coast Road and other places.

Chennai is suffering from a severe water crisis. It is one of the 24 districts that were declared drought-hit in the state by the AIADMK-led government in March this year. Most residents have resorted to buying water from tankers, at a time when reservoirs around the city have dried up.

The state government Tuesday appealed to the Centre for assistance, requesting over Rs 5,000 crore for drought-relief work in the state. This included rain-water harvesting schemes, sinking of new borewells, desilting of open wells, rejuvenation of water supply schemes and funds for its desalination plants, reported PTI.

The state is likely to receive rainfall from the southwest monsoon, but relies on the northeast monsoon for its water.