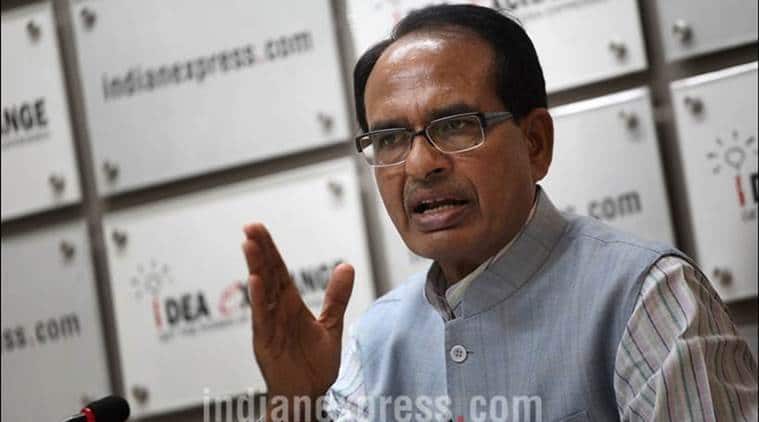 Announcing that the draft for ‘Atmanirbhar Madhya Pradesh’ scheme would be released soon, the CM said the government would stand guarantee to loans up to Rs 10,000 given to vendors. (File)

Madhya Pradesh government on Sunday announced that it would soon form a commission to work for the welfare of migrant workers. Chief Minister Shivraj Singh Chouhan said attempts would be made to provide employment to unskilled, semi-skilled and skilled workers locally.

He added that if workers decided to move to other states for work, they would first have to register themselves with the collector of their district, so that they could be contacted in times of difficulty.

More than 5.74 lakh workers have returned to Madhya Pradesh from other states, including Gujarat, Maharashtra, Rajasthan, Goa, Telangana and Andhra Pradesh, some in buses and trains arranged by the government while others on their own.

When migrant workers started heading towards home last month, the government had no figures to ascertain how many workers from MP were stuck in other states. Even after involving elected representatives to get an idea from their respective constituencies, the eventual government figures were way short of the initial estimates.

The government had last week started Shram Siddhi campaign to provide employment to unskilled and semi-skilled workers who have returned to their villages. Chouhan said more than 5.40 lakh new job cards have been created over the last few days.

Meanwhile, the government has extended the last date for repayment of last year’s crop loans from May 31 to till June 30.

Announcing that the draft for ‘Atmanirbhar Madhya Pradesh’ scheme would be released soon, the CM said the government would stand guarantee to loans up to Rs 10,000 given to vendors and pay 7 per cent interest. He also announced a scheme to provide soft loans to women self help groups.