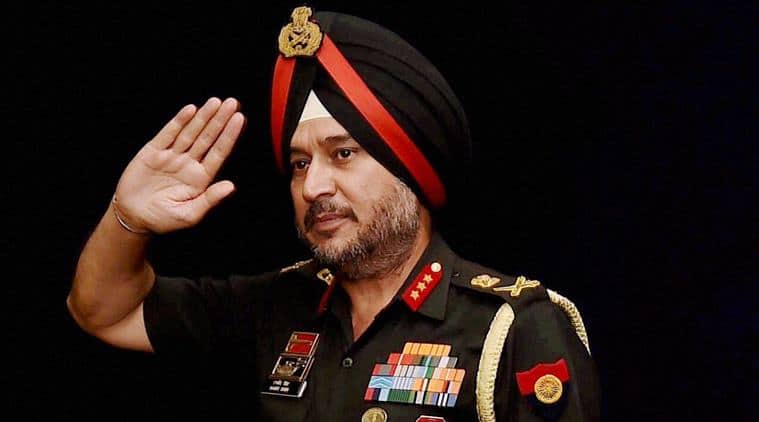 He said the Army Commander was accompanied by the Fire and Fury Corps Commander during the visit.

“The Army Commander was briefed in detail by the General Officer Commanding Trishul Division about the prevailing security situation and operational preparedness in Eastern Ladakh,” the spokesman said.

During his interaction with the troops, Lt Gen Singh appreciated their hardwork and dedication in their endeavour to safeguard the borders while operating in hostile terrain and adverse weather conditions, he added.