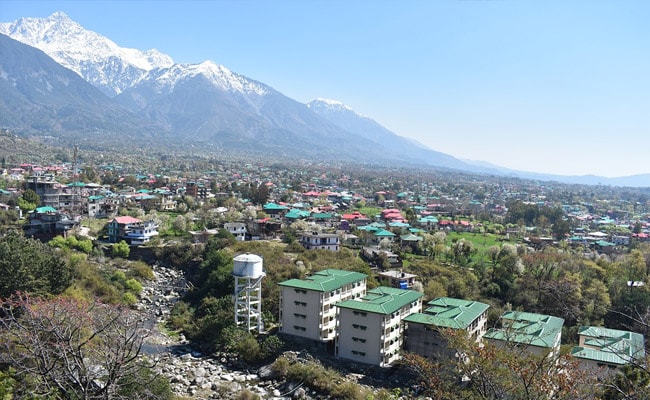 The Himachal Pradesh government has made provisions to extend the lockdown in parts of the state for another five weeks. An order from the BJP government led by Jai Ram Thakur, allowed all districts to extend the lockdown till June 30 if needed. The final call belongs to the district administration. For now, it stands extended to Hamirpur and Solan.

The hill state has so far recorded 214 cases of coronavirus, of which 63 patients recovered and five died. The district of Hamirpur has over one-fourth of the total cases in Himachal Pradesh. While Hamirpur has reported 63 cases so far, Solan has 21.

The lockdown extension in the state comes as the rest of the country eased lockdown restrictions and the Centre re-started air travel.

So far, only Maharashtra -- which has the highest number of cases in the country -- has spoken of extending the lockdown.

But he had also supported the re-opening of economic activities in the state, especially in the green zones, which has no or minimum cases of coronavirus.

The state has implemented a programme for aggressive testing of influenza like diseases, which leave its patients vulnerable to the coronavirus.

The Active Case Finding or ACF campaign -- which helped screen the entire population of the state for any influenza like illness (ILI) symptoms -- was even lauded by PM Modi.

The state had also tested all ILI patients for coronavirus, pressing in a huge team of 16,000 officials and healthcare workers for a door-to-door campaign.