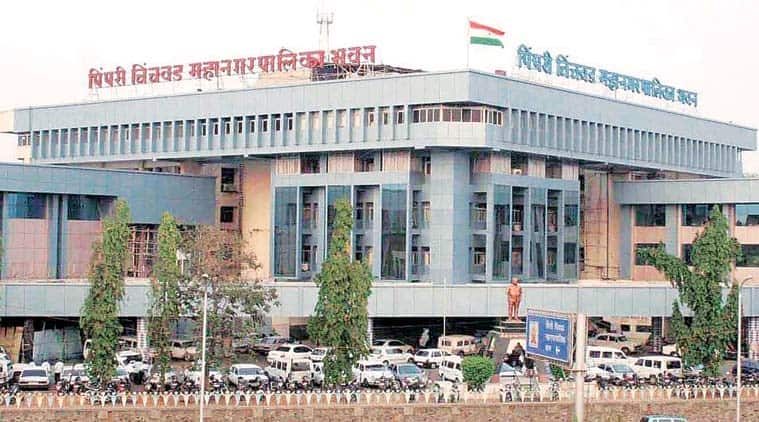 When contacted, Shravan Hardikar said, “I have heard the speculations about my transfer. I have completed my three year tenure. I am ready to go wherever the government transfers me. I have no preferences.” (File)

Amid speculations over his transfer as municipal commissioner of Pimpri-Chinchwad, Shravan Hardikar has found support from leaders cutting across the party lines.

Former chief minister and Congress leader Prithviraj Chavan and Shiv Sena MP Sanjay Raut said it would be unfortunate if Hardikar was transferred at a time when the administration has succeeded in curbing Covid-19 cases. “If attempts are made to transfer Hardikar, then it will be highly unfortunate. I have been getting feedback from Congress leaders in Pimpri-Chinchwad that because of the efforts of the civic administration, Covid-19 cases have not shot up. If Hardikar-led administration has succeeded in its plan, then there is no reason why he should be transferred,” Chavan said, adding that he will discuss the matter with Chief Minister Uddhav Thackeray.

Stating that he has not heard about any such move, Shiv Sena MP Sanjay Raut said, “Why would the government transfer an officer whose city has succeeded in tackling the Covid-19 situation. I am also against any such move. Hardikar should ideally be allowed to continue. I had received a complaint against him from local Sena MP Shrirang Barne months back, but off late I have not received any complaint.”

Meanwhile, Maval MP Shrirang Barne said transfers were the prerogative of the government. “Even Panvel civic chief was transferred, though the city had seen fewer cases than Pimpri-Chinchwad,” he said.

BJP Pimpri-Chinchwad president Mahesh Landge said, “I was surprised the government can plan any such move at this critical juncture. If a new officer is brought in now, he or she will be clueless. Besides, the current PCMC administration has done a good job while handling the Covid-19 situation…”

NCP leader Nana Kate, opposition leader in PCMC House, said, “I have heard about the plan to transfer Hardikar. I spoke to him today and he said he too had no clue about it. NCP is against Hardikar’s transfer as his administration has played an effective role in controlling the spread of infection…”

When contacted, Hardikar said, “I have heard the speculations about my transfer. I have completed my three year tenure. I am ready to go wherever the government transfers me. I have no preferences.”

11 Dead, 23 Missing in Landslides Triggered by Heavy Rainfall in Nepal; Rescue Operations on

Bill Gates Calls for COVID-19 Medicines to Go to People Who Need Them, Not 'Highest Bidder'