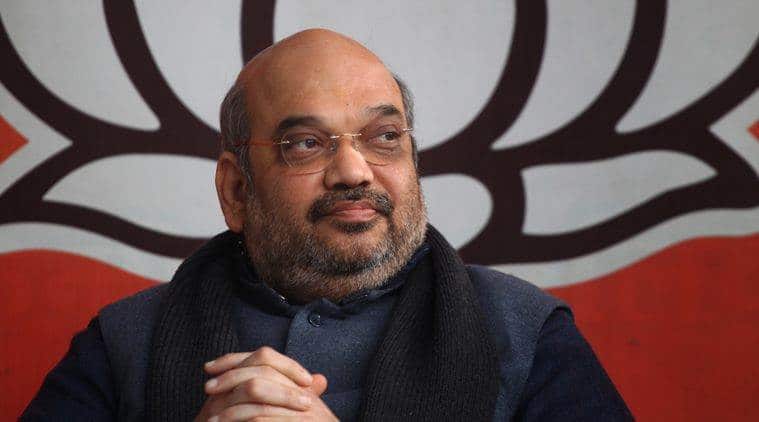 While the Home Minister reiterated in the Rajya Sabha that the Citizenship Amendment Bill was an attempt to correct the wrongs of Partition, the Opposition warned it could be struck down as unconstitutional by courts.

Describing the law as “patently unconstitutional,” former Union minister P Chidambaram said he is “absolutely confident that the law will be struck down”.

“We cannot pronounce on the constitutionality but we have a responsibility to pass what is constitutional,” the senior Congress leader added.

Chidambaram also questioned why the law specifically addresses only religious persecution. “Are people not persecuted for political reasons?” he asked.

Shah, in his reply, said he was confident that the law is constitutional and that the courts will uphold it if challenged. “The courts are open for everyone. We do not fear that someone will go to court. The law is undoubtedly constitutional and when you go to argue before the court, even the judges will tell you the same,” Shah said, referring to Sibal and Chidambaram.

Both Chidambaram and Sibal also asked the Home Minister who advised him on the Bill. To this, Minister for Law and Justice Ravi Shankar Prasad responded that the law was vetted by the legislative department of the ministry. Chidambaram requested Shah to invite the Attorney General to Parliament to defend the law. “The Parliament is sovereign in law-making. We respect the judiciary but we have the power to even undo verdicts of the court,” Prasad said.

Parliament cannot invalidate or overrule a judgment of the court but can amend or pass a fresh legislation altering the law on which the court’s judgment was founded. However, if the court strikes down a legislation on the basis that it violates the basic structure of the Constitution that is unamendable, it becomes vitually impossible for the Parliament to undo the judicial verdict.

Shah reiterated that the law is based on a “reasonable classification” of minorities in three theocratic countries and will satisfy the test laid down under Article 14 of the Constitution.

Chidambaram also argued that the law could be struck down on the grounds of arbitrariness.