Last day to link PAN-Aadhaar card is December 31: Here's how to do it 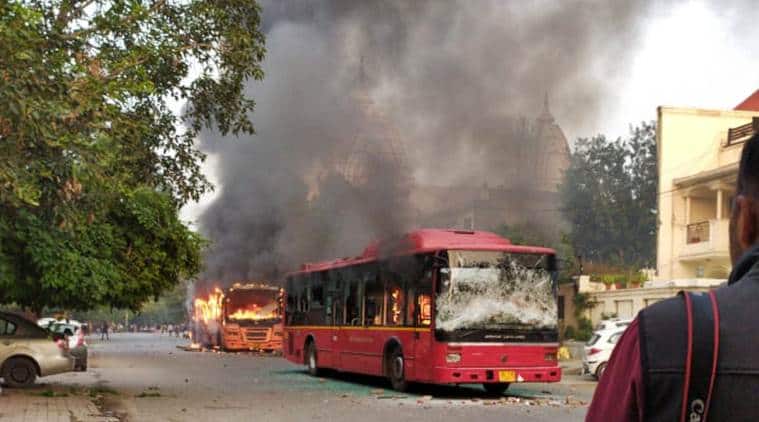 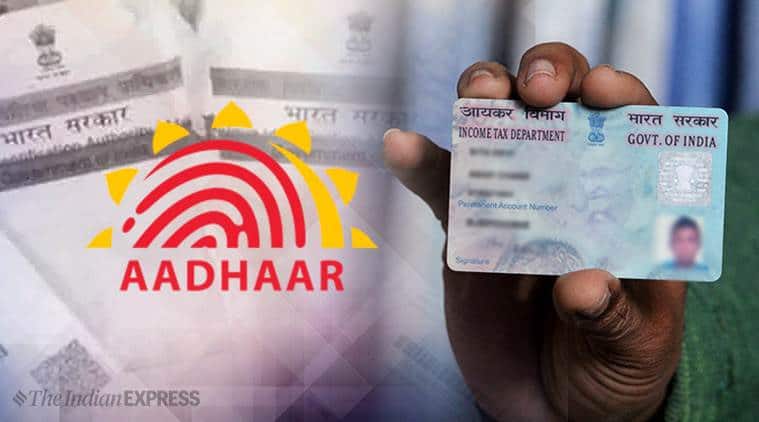 The petetioner in her plea has claimed that the notification dated January 4, 2017, was unconstitutional for being violative of Articles 14, 21 and 300A of the Constitution and contrary to the directives of the Supreme Court. (File photo)

PAN-Aadhaar card linking: The Central Board of Direct Taxes (CBDT) Sunday said that the last day for linking PAN card and Aadhaar is December 31. Earlier, the last date for linking was fixed at September 30, but was later extended.

The tax department has stressed that Aadhaar-PAN linking is “mandatory” for those filing an Income Tax Return (ITR).

Earlier this year, the Supreme Court had upheld Section 139AA of the Income Tax Act, making the PAN-Aadhaar linkage mandatory.

Section 139 AA (2) of the Income Tax Act says that every person having PAN as on July 1, 2017, and eligible to obtain Aadhaar, must intimate his Aadhaar number to tax authorities.

While Aadhaar is issued by the Unique Identification Authority of India (UIDAI) to a resident of India, PAN is a 10-digit alphanumeric number allotted by the IT Department to a person, firm or entity.

Here’s How to link Aadhaar with PAN

The Income Tax Department has on its website – incometaxindia.gov.in – listed various ways for the income tax assessees to link their Aadhaar with PAN.

Here are some easy steps:

Step 1: Visit Income Tax e-filing portal and log in to your account (create if you don’t have)

(Important Note: Usually right after login you are greeted with a popup window asking you to link your Aadhaar. But if that doesn’t happen then follow below steps)

Step 2: Click on ‘Profile Settings’ and then on ‘Link Aadhaar’

Step 3: Enter your 12-digit ‘Aadhaar Number’ in the box and click on Save.