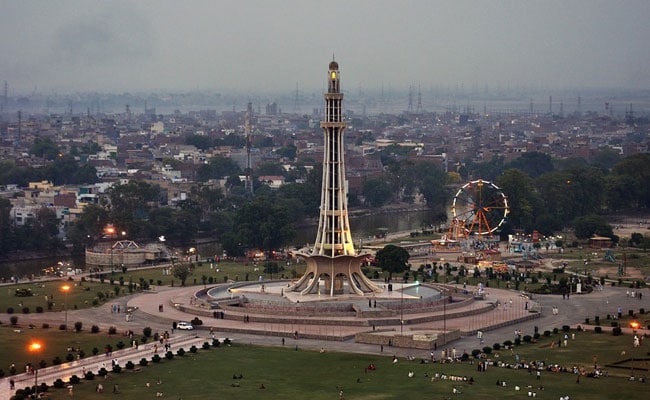 "Lahore ranks the most polluted city in the world," according to US Air Quality Index (File)

Pakistan's cultural capital Lahore has once again topped the list of world's most polluted cities.

"Lahore ranks the most polluted city in the world," according to air pollution data released by the US Air Quality Index on Monday.

According to the index, Lahore reported a particulate matter (PM) rating of 423. Pakistan's financial capital Karachi ranked at 7 on the AQI. New Delhi came in second with a PM of 229, while Nepal's capital Kathmandu ranked the third-worst city with a PM of 178.

The United States Environmental Protection Agency regards air quality satisfactory if the AQI is under 50. Lahore's AQI fell in the range of 301 and higher, which has been classified as "hazardous".

According to environmental experts and an earlier report by the Food and Agriculture Organisation, the cause of smog remains years-long pollution caused mostly by the transport sector and industries, and not just crop burning. Trans-boundary pollution is also not the main reason as the Met Department has confirmed that Punjab primarily experiences a westerly wave during winter.

Out of the 162 brick kilns still operating on the old technology, around 80 were converted to zigzag recently, while work was under way on the others. Out of the 80 zigzag kilns, 30 have been newly built and the remaining converted.

Brick kilns were shut down on November 7 till December 31. Even as the government claims to be cracking down on kilns, several of them were still operating, some even overnight.