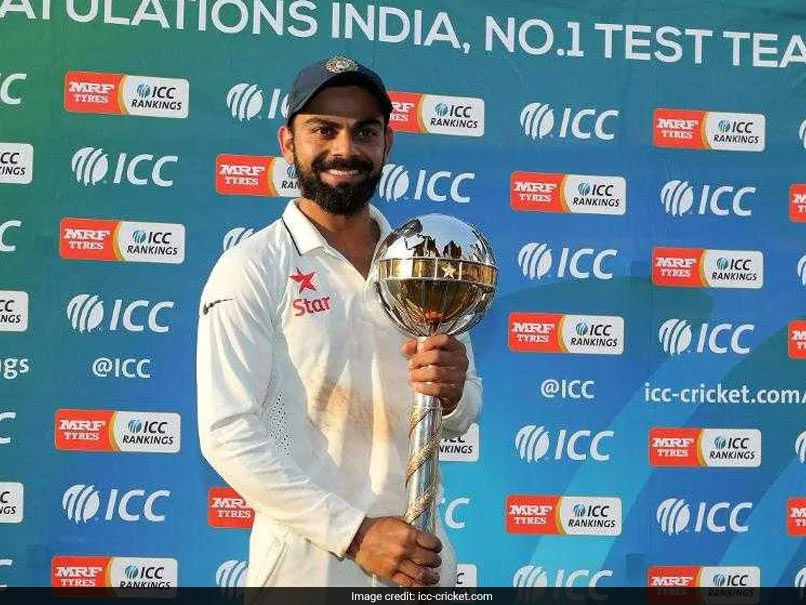 Virat Kohli will be one win away from equalling MS Dhoni's Test captaincy record when India face the West Indies in the first Test at the North Sound in Antigua, starting from August 22. MS Dhoni, apart from leading India to the top of the Test rankings for the first time, also led the side to 27 wins from 60 matches -- the most by any Indian captain. Virat Kohli, who has led India to 26 wins from 46 matches is one win shy of equaling his predecessor's record.

In 2018, under the captaincy of Kohli, India won the one-off Test against Afghanistan (home) before losing the five-Test series to England (away). They later went on to win against the West Indies (home) and Australia (away).

Sourav Ganguly led India to 21 Test wins from 49 matches, while under the captaincy of Mohammad Azharuddin India won 14 Tests.

Former South African captain Graeme Smith leads the list of most Test wins as a captain with 53 victories from 109 matches followed by Ricky Ponting (48).

The first Test against the West Indies will also mark India's start to their quest of winning the inaugural edition of the ICC World Test Championship.

The second Test is slated to get underway from August 30 at the Sabina Park in Kingston, Jamaica.