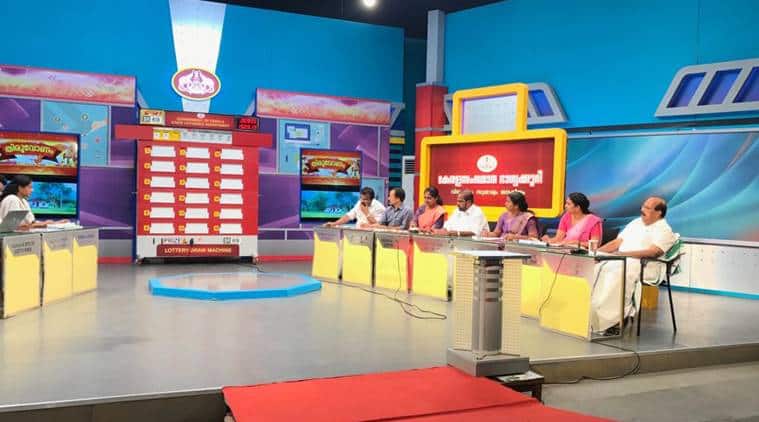 Those who have taken the Thiruvonam bumper BR-69 lottery can check the official result from 2 pm when it is declared on http://www.keralalotteries.com. The winners will have to surrender their tickets within 30 days of the announcement of the draw to a bank or government lottery office with valid id proofs. Each ticket costs Rs 300. The sale of tickets, which began on July 21, concluded today. Read in Malayalam

This lottery is one of the biggest cash flows in Kerala. The state government organises four festival bumper draws on Onam, Vishu, Christmas and Pooja/Dussehra. Apart from the seven daily and multiple bumper draws, there are two seasonal jackpots, the monsoon and summer bumper draws as well.