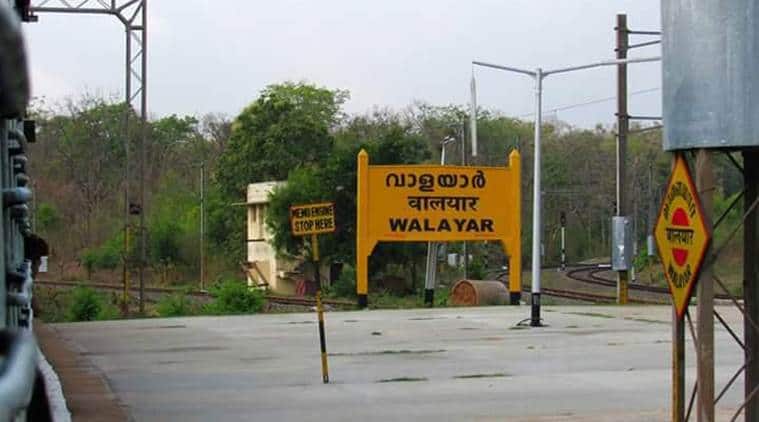 The accused, who was acquitted by a trial court told police that some locals had thrashed him following an argument in Walayar on Friday night.

A Kerala man, who had been acquitted in the Walayar rape and death case of two minor Dalit sisters, was attacked by a group of people following an altercation. The man, who was the third accused in the case, has been admitted to the district hospital in Palakkad.

“The group allegedly called the accused, a rapist, when he came to his house from Coimbatore. The man used some vulgar expressions, words and picked up a fight with the local following which he was thrashed,” the Palakkad police chief was quoted as saying by news agency PTI. However, the motive of the attack remains unclear. Read in Malayalam

His mother alleged that the attackers were from Sangh Parivaar, the police told PTI, adding that a case had been registered against four people, out of which three had been taken into custody and a probe had been initiated.

On October 25, a special POCSO court in Palakkad had acquitted three people in connection with the rape case that happened in 2017. The two girls, aged 13 and nine, were found hanging inside their one-room home near Walayar 52 days apart, and post-mortem examinations had confirmed that the minors were subjected to sexual assault before their deaths.

The protests and public pressure that followed the incident had led the police to act swiftly and arrest five persons including a juvenile in the case. They were charged under stringent provisions of the POCSO Act for rape and abetting suicide.

The victim’s family had pointed to lapses in the police probe and interference at local political levels as reasons for the accused to go scot-free in the case. The victim’s mother had alleged that the police twisted her statement in the complaint and used their own words. She dismissed reports that she gave a secret statement to the police claiming that her daughters may have committed suicide in order to prevent repeated sexual assaults.

However, two months ago following the court verdict, widespread protests by the Congress, BJP and even the CPI again kicked up a storm, provoking the government to take strong action in the case. There was a demand from the Opposition as well as from the victim’s family for a probe by the Central Bureau of Investigation (CBI).

On November 20, the state government had filed an appeal in the high court challenging the acquittal, saying the lower court verdict was ‘absolutely perverse and wholly unsustainable.