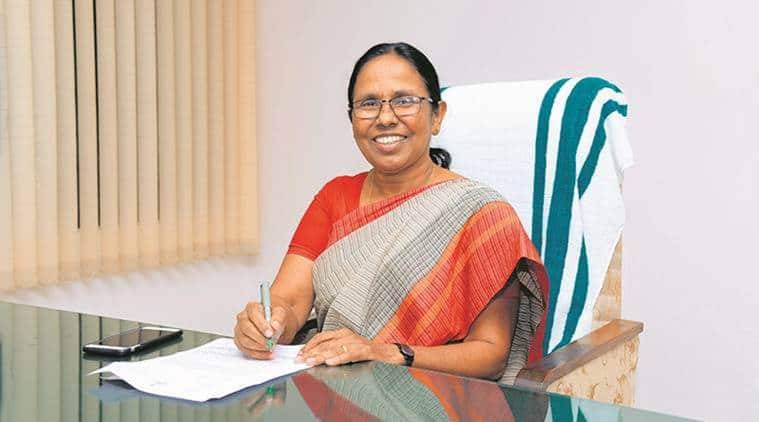 Before the easing of restrictions led to a second wave of infections in Kerala, the state had India’s most outstanding record in containing the novel coronavirus disease — comparable with countries around the world that have tackled the pandemic the best.

Kerala still remains the best equipped to ensure effective containment and contact tracing, thanks to the maturity of its health system.

The first three cases of Covid-19 in India were reported in Kerala — all in students returning from Wuhan, the initial epicenter of the outbreak. The second wave began with the “superspreader” family of Pathanamthitta, and gained momentum with the return of Indians from the Middle East.

Yet, thanks to its robust surveillance, rigorous contact tracing, aggressive testing, and effective advocacy, effective from the middle of April to the middle of May, the state reported fewer than seven new cases every day on average – and on many days, not a single case was reported.

Just three coronavirus-related deaths had happened in the state until then, giving Kerala the most impressive case fatality ratio in the country among states with a significant case load. Even in the middle of the second wave, Kerala’s tally of 1,269 (as of Monday), with just nine deaths remains enviable.

Behind this spectacular success story has been K K Shailaja, Minister for Health, Social Justice, and Woman and Child Development of Kerala, affectionately referred to as ‘Shailaja Teacher’. She was already widely respected for her handling of the Nipah outbreak in 2018 — last year, that achievement was celebrated in the film ‘Virus’ — but the Covid-19 pandemic has made Shailaja an international celebrity. She has been interviewed and written about by the world’s most influential publications, and showered with descriptions such as “coronavirus slayer” and “rockstar”.

Shailaja Teacher will be the expert guest on E-xplained, the unique explanatory conversation hosted by The Indian Express, on June 3. She will talk about how Kerala achieved its spectacular success first against Nipah and then against Covid, the lessons it has learnt in the process, and what the rest of India can learn from the state in the field of public health.

Though the return of waves of people to Kerala over the last couple of weeks has impacted its stellar record in keeping Covid at bay, almost no one doubts that Shailaja Teacher will be able to overcome this new situation just as efficiently as she has overcome so many others in the past.

As a top central government official put it: “They (Kerala) understand containment, they know how to do contact tracing. There is a strong case for allowing them to take their own decisions.”

E-xplained with K K Shailaja promises to be among the most exciting and most informative discussions you could be part of in the middle of the biggest story of our lifetimes.