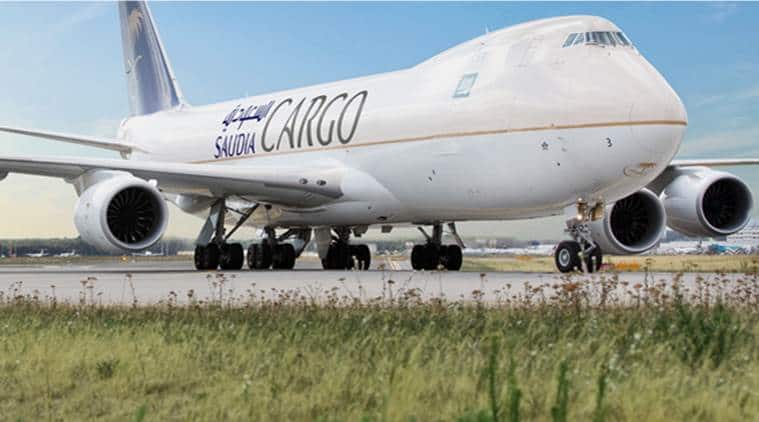 The body of a man from Kerala who died in Saudi Arabia was wrongly sent to Sri Lanka, while the body of a Sri Lankan woman was ferried to Kerala due to a mix-up in transit.

The mix-up added to the woes of the grieving family of Ittimoottil Rafeeque, 27, who died at Abha in Saudi Arabia on February 27 due to cardiac arrest. Rafeeque hailed from Konni in central Kerala’s Pathanamthitta district.

The body arrived at Kochi airport on Wednesday. When the casket was opened on Thursday morning before burial, the family realised it was of a woman. Inside the casket, there was a tag with the name of the woman.

Konni Police Inspector Ashad M pointed to the cargo firm that had ferried the body to Kerala.

“After completing all forensic and legal formalities, a cargo firm was assigned the task of sending the body of Rafeeque to Kerala. At the same time, the body of a woman from Sri Lanka was to be ferried to that country by the same cargo firm. Both caskets were given identification numbers. While loading the caskets to Kochi and Colombo, the cargo firm employees messed up the identification numbers. Thus, the body that should have reached Kochi airport went to Colombo, and the body of the Lankan woman reached Kochi,” he said.

The officer said steps have been taken to get the body of the youth released from Colombo. The body of the woman, now moved to a morgue, would be released to the cargo firm on Friday.

“The firm Saudia Cargo has agreed to rush the body of the woman to Lanka and bring back the body of the Kerala youth to Kochi via direct flight from Colombo. Lankan authorities have informed that the body would be embalmed again and emigration process would be cleared soon to ferry the body to Kerala,’’ said the police officer.