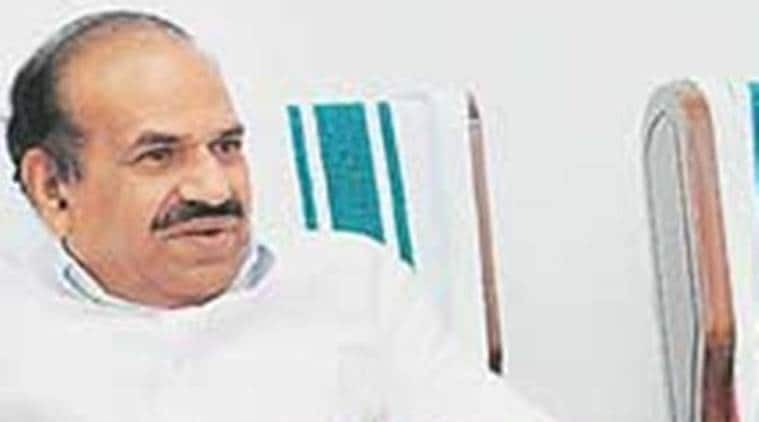 In the backdrop of the polarizing churn within the Hindu community in Kerala over the subject of women’s entry at the Sabarimala temple and the backlash it received in the recent parliamentary elections, the ruling CPM in Kerala underlined that there would be organisational changes from time to time with a sustained bid to win back the support of the majority.

After a hectic six-day state committee meeting in Thiruvananthapuram, Kodiyeri Balakrishnan, the CPM state secretary, admitted to reporters that there has been an erosion in the ‘Bahujan’ (majority) base of the party which was evident in the results of the Lok Sabha elections. The CPM-led LDF won just one out of the state’s 20 seats in one of its most disastrous electoral outings.

With respect to the LDF government’s handling of the Sabarimala issue last year, Balakrishnan said the Congress and the BJP were able to influence a section of the faithful on the back of false campaigning.

Post the LS election results, the CPM had asked its leaders and workers to go back to the people and listen to their concerns. For a week in July, party workers took a round of people’s homes to note down their grievances and complaints. It was a move aimed at winning back the support of the people, especially sections of the Hindu community who may have been dispirited by the party’s public stand on the Sabarimala issue.

Balakrishnan, the party’s most powerful leader in the state after chief minister Pinarayi Vijayan, also acknowledged the BJP as an important rival in the state along with the Congress. Though the BJP was not able to win a single seat from Kerala in the general elections, it’s widely understood that the party had dented the CPM’s majority voter base and helped transfer its own votes especially in the Malabar region to the Congress. The Congress-led UDF put up a stupendous performance winning 19 of the 20 seats, even as it failed against the BJP nationwide.

“We will put forward a brand of politics that will not succumb to the RSS. When BJP president Amit Shah asked CPM Rajya Sabha MP Jharna Das to join the BJP, she replied that she will never join the saffron party and continue to fight against communalism till her last breath. This is the face of alternative politics in the country, which will not crumble under the onslaught of the RSS,” Balakrishnan remarked.

At a time when Kerala is reeling under the impact of severe floods and landslides for the second consecutive year, the CPM plans to engage more actively in raising environment and scientific matters. It said it will impart special political knowledge to its cadre and advise them against interfering in the religious beliefs of people.