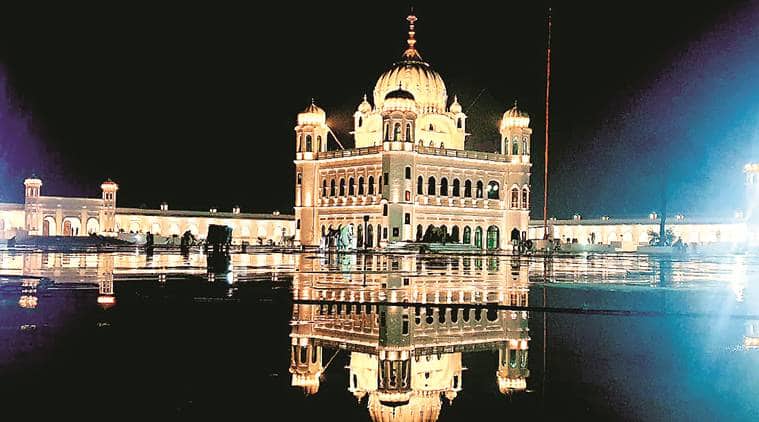 A lack of awareness about the registration process, the requirement of passport and the $20 service fee being charged by Pakistan together contributed as deterrents as less than 1000 devotees took the Kartarpur Corridor to the Gurdwara Darbar Sahib in the first three days of the historic opening of the route.

In the first three days after the Corridor was thrown open by Prime Minister Narendra Modi on the Indian side and his Pakistan counterpart Imran Khan on November 9, only 971 devotees visited the shrine at Kartarpur, the final resting place of Guru Nanak in Narowal district of neighboring country’s Punjab province.

As per the agreement between the two countries, 5,000 pilgrims could cross over to Pakistan per day for paying obeisance at the shrine.

Amid confusion over the documents required for undertaking the pilgrimage via the Corridor, Sikh devotees in thousands have been turning up at Dera Baba Nanak carrying only Aadhaar Card as identity proof.

“Many people are still coming here with Aadhaar card. They want us to allow them to visit Gurdwara Darbar Sahib. We have a tough time dealing with them,” said an official at the ICP, which is also known as Passenger Terminal Building.

An immigration official said that passport and an Electronic Travel Authorisation (ETA) were required for visiting Kartarpur Sahib. Most of the people in the remote areas who wish to visit the shrine do not have passports, the official said.

“And this may be one of the reasons for the low number of people taking the Corridor.”

Jaswant Singh of Gurdaspur’s village Ghuman had reached the ICP with his wife and two children.

“I came with my family. Our sarpanch told us that Corridor has opened and Prime Minister Narendra Modi had inaugurated it.

He told us that we need to show Aadhaar card at the border to visit the Gurdwara via a corridor. But here, they are demanding a passport.
No one in my family has a passport,” he said.

Meanwhile, the large number of people reaching Dera Baba Nanak has led to a peculiar problem at the “darshan sthal” – a raised platform some 100 meters away from the ICP, on which binoculars have been installed from where people can see the shrine in Pakistan.

With people constantly touching it and trying to move it, the binoculars lost focus several times.

The BSF, which takes care of the binoculars, had a hard time adjusting it.

A book on Khalistani separatist leader Jarnail Singh Bhindranwale was released on Tuesday at Nankana Sahib in Pakistan.

Bhindranwale was killed during Operation Blue Star in 1984.

The book – Suhird Sant Khalsa – is written by Jasbir Singh Rode, a former Akal Takht Jathedar and nephew of Bhindranwale.

Sarchand Singh, a spokesperson for Damdami Taksal, in a statement from Nankana Sahib, said the book and is dedicated to the 550th birth anniversary of Guru Nanak Dev.