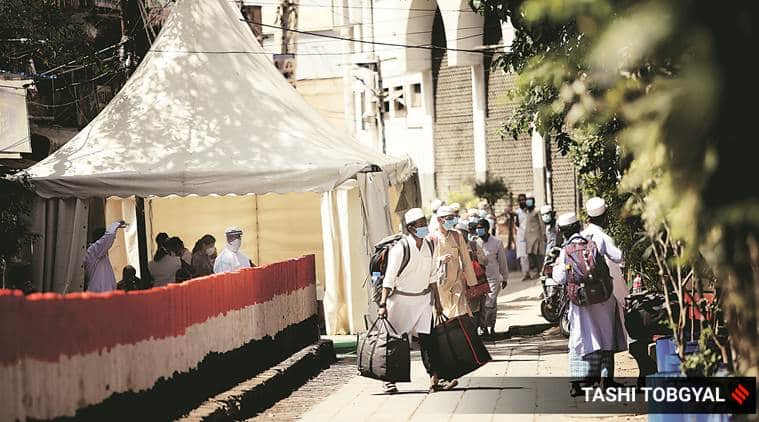 A day after Karnataka Chief Minister BS Yediyurappa warned people against making divisive statements against the Muslim community, his political secretary and MLA M P Renukacharya said the Tablighi Jamaat members who attended the New Delhi event last month should be “shot dead” if they evade the Covid-19 tests. He alleged they are not visiting hospitals for checkup despite repeated appeals.

Referring to those not reporting to the hospitals as “traitors”, the BJP MLA on Tuesday said: “Spreading COVID-19 is also like terrorism, and all those who are spreading the virus are traitors.”

Speaking to reporters in Davangere, Renukacharya said, “Those who returned from New Delhi after taking part in the Tablighi Jamaat convention must visit the hospital for treatment. But, some of them are not doing it, it won’t be unfair even if such people are shot dead.”

The statement by Renukacharry comes after Yediyurappa on Monday warned of action against anyone giving communal colour to isolated events. 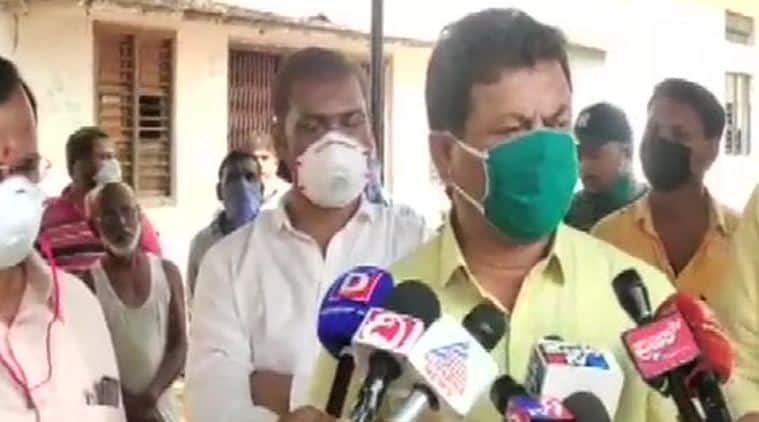 In an interview with a regional television channel Yediyurappa said “Nobody should speak a word against Muslims. This is a warning. If anyone blames the entire Muslim community for some isolated incident, I’ll take action against them also without a second thought. Will not allow that to happen.”

A 37-second long clip of the interview is now viral on social media platforms, where many have welcomed the CM’s remarks including the opposition leaders.

BJP MLA from Mahadevapura, Arvind Limbavali ,who is also the state BJP general secretary, said on Tuesday that the attendees of Tablighi Jamaat event who are not turning up to hospitals for tests should be jailed.

“Questions do arise about their intent. Why are they not cooperating? Do they want to increase the number of Coronavirus cases? So I request the government that it’s been enough time given to them to come for tests, now the government should arrest the people who are not coming to the hospital within 24 hours…” Limbavali said.

Recently in a meeting with national office bearers, BJP President J P Nadda is said to have told them that no party leader should make any provocative or divisive remark but support the efforts of the Prime Minister.

BJP President J P Nadda is learnt to have urged his party leaders to refrain from giving any “communal colour” or create any “division or differences” over the Covid-19 outbreak.