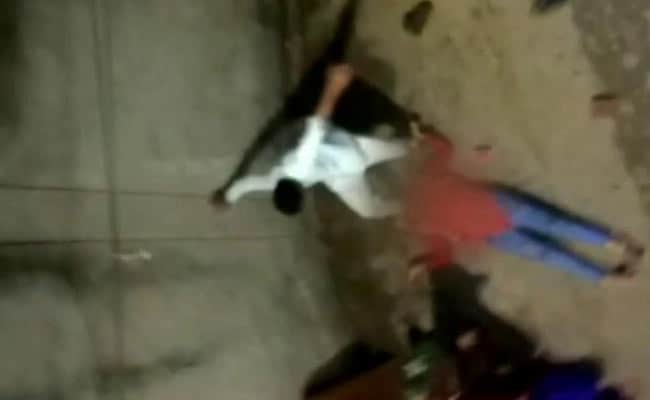 The Kanpur police say they arrested three men allegedly responsible for the assault in the last week.

A 40-year-old woman whose teenage daughter was allegedly molested by six men in 2018 died at a hospital in Uttar Pradesh's Kanpur on Friday evening, a week after the family of the woman and her daughter were assaulted at their home in the city, allegedly by the same men who had managed to get bail in the original molestation case.

The six men - Abid, Mintu, Mahboob, Chaand Babu, Jameel and Firoz - had been arrested in 2018 after they were accused of molesting the 13-year-old girl, but all of them got bail from a local court.

Last Thursday, the men barged into the home of the minor girl and asked the family to withdraw the case, police said. When the family refused, they were badly beaten up, and the girl's mother and another woman relative had both been admitted to a city hospital.

A five-second video clip shot from the terrace of the family's home last Thursday - it is not clear by whom - shows a woman in a red kurta lying on the ground as a man in a white kurta and trousers hit her face with his feet. Other visuals from last Thursday show the family in a Kanpur hospital with policemen surrounding them.

The Kanpur police say they arrested three men allegedly responsible for the assault in the last week. One of them was arrested after a police encounter. The cops say they are still looking out for three more accused.

"Prima facie I would not say the policemen at the local thana were negligent, but if were are given such a complaint, we will investigate that too," said Anant Deo, Kanpur's police chief.

Kemba Walker Out Friday vs. Timberwolves; Karl-Anthony Towns Out Indefinitely

I Dare You Challenge!