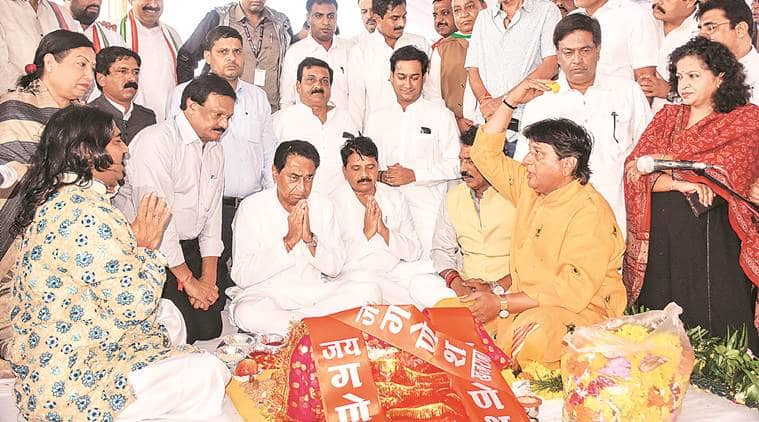 Chief Minister Kamal Nath on Saturday laid the foundation of the Indore Metro Rail project, which he said he had sanctioned as the Union urban development minister a decade ago.

Nath said the project’s construction, operation and maintenance will create many job opportunities, and that the project was the need of the hour.

He announced that Rau and parts of Ujjain, Dewas and Dhar districts will be included later in the project, whose current cost has been estimated at Rs 7,500 crore.

“We are creating Indore Metropolitan Area and even Bhopal will have a metropolitan area,’’ he said.

Nath said he had asked then state urban development minister Babulal Gaur to prepare the DPR for metro rail projects in Indore and Bhopal and not worry about the costs. Without naming previous governments, he said the matter remained on paper.

BJP spokesperson Rajneesh Agrawal said the metro projects in Indore and Bhopal were sanctioned by the Union Cabinet under PM Narendra Modi on October 3, 2018.