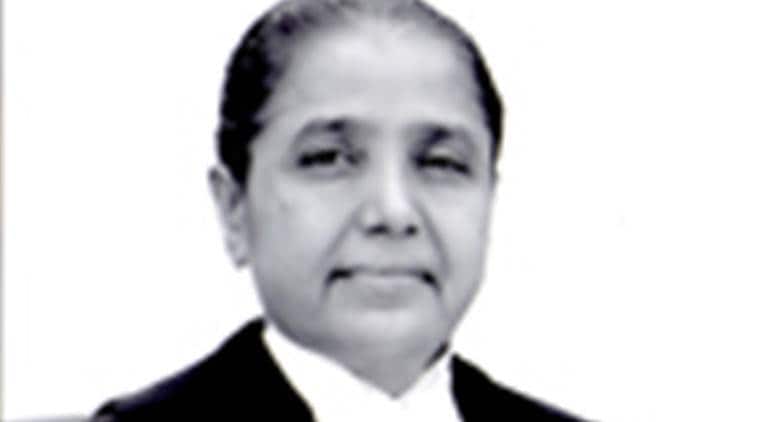 Justice R Banumathi on Friday fainted while she was dictating order on the Centre’ plea seeking separate hanging of convicts in the December 2012 gangrape case. However, she regained consciousness minutes later and was taken to the chamber by the other judges and the Supreme Court staff.

Solicitor General Tushar Mehta said that according to the doctors, she was running a high fever and was on medication.

Meanwhile, the apex court dismissed a plea by Vinay Sharma, one of the four convicts in the December 2012 gangrape case, challenging the rejection of his mercy petition by the President of India.

The court also rejected Sharma’s contention that he is mentally ill and said that his medical reports suggested that he was completely stable.

The apex court said that there was no ground of judicial review of the rejection of mercy petition made out by the death row convict.