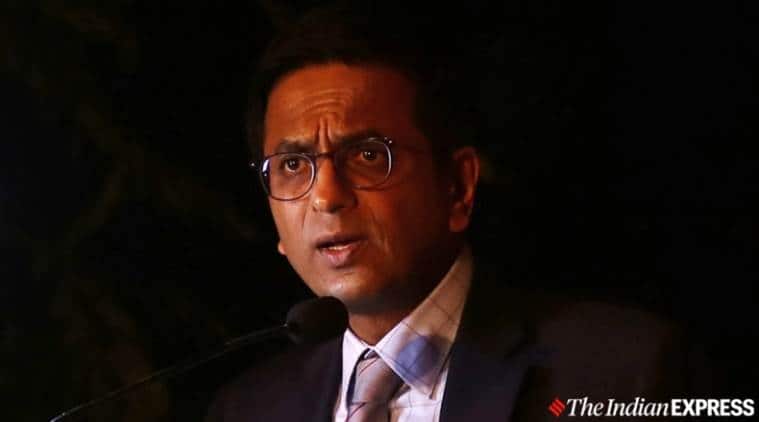 Although increased government action is necessary during a public health emergency, it is the duty of courts to ensure accountability and protect rights of citizens, Supreme Court judge Justice D Y Chandrachud said Sunday.

The judge, who heads the e-committee of the SC that is tasked with overseeing the digitisation of the court, was speaking at a webinar organised by Nyaya Forum of National Academy of Legal Studies and Research, Hyderabad on the topic ‘Future of Virtual Courts and Access to Justice in India’.

“I want to dissuade people from the idea that virtual court hearings are some sort of panacea. We had no choice in the pandemic but to resort to this. They will not be able to replace physical court hearings,” Justice Chandrachud said.