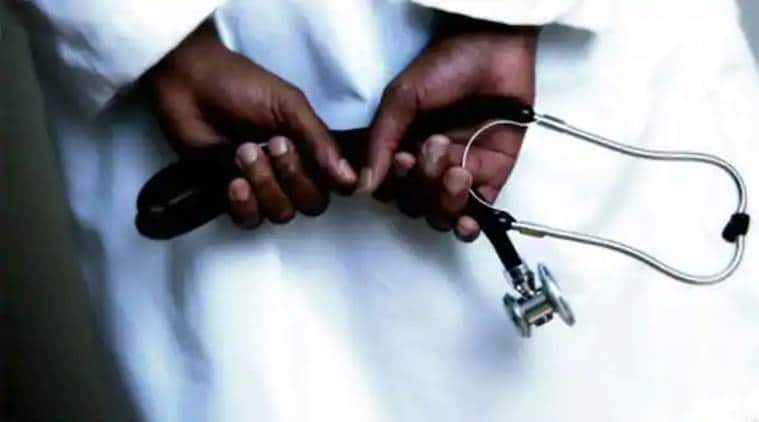 Jammu Kashmir Police Friday registered a case in Rajouri district after a “morphed” video of a doctor and a female patient went viral on social media. The patient claims that the video has been “forged and edited” with an aim at outraging the modesty of a woman.

A Special Investigation Team (SIT)  has been constituted to probe the matter, SSP Yougal Manhas of Rajouri district said.  It is headed by DySP PC(Operations) Rajouri and has been asked to conduct a speedy probe into the matter.

The complainant alleges that the video was filmed a long time ago when she had visited the doctor for a routine medical checkup at the Rajouri district hospital.

SSP Manhas said during the initial investigation, it has come to notice that the video was filmed inside the clinic of a doctor in Rajouri district. He added that the involvement of an insider in filming the video is also suspected.

“Some government officials posted in district hospital Rajouri including four doctors have spread this video on social media platforms,” Manhas said. The video has also been shared by some people in various WhatsApp groups in Manjakote, Darhal and Rajouri. The accused who filmed the video and those circulated will be dealt strictly, the SSP added.