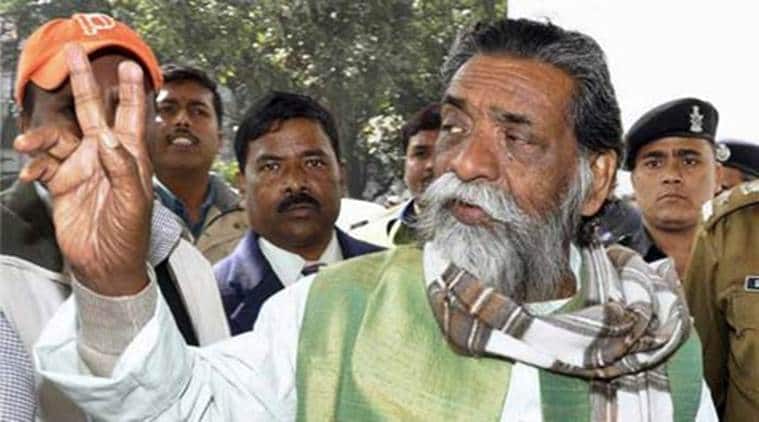 Jharkhand Mukti Morcha (JMM) president Shibu Soren has said there will be a change in the domicile policy of the state.

Speaking to reporters in Dumka on Wednesday, Shibu Soren said, “There will be a change in the ‘Sthaniya Niti’ (domicile policy) in Jharkhand. The 1932 Khatiyan (proof of land document) should be made the cut-off year to frame Sthaniya Niti.”

Chief Minister and Shibu Soren’s son Hemant Soren had spoken about a relook at the domicile policy during his campaign, but a source close to him said that there is no development yet on this.

Cabinet Minister and Congress leader Dr Rameshwar Oraon said, “Tribals have been demanding 1932 as a cut-off date for long. However, we will decide on the right course of action. The current domicile policy will have to change because tribals did not benefit much.”

BJP spokesperson Pratul Shahdeo said that the ruling alliance should make its stand on the issue clear. “The BJP government’s domicile policy was beneficial for both adivasis and non-adivasis. Once there is a change, we will comment accordingly.”