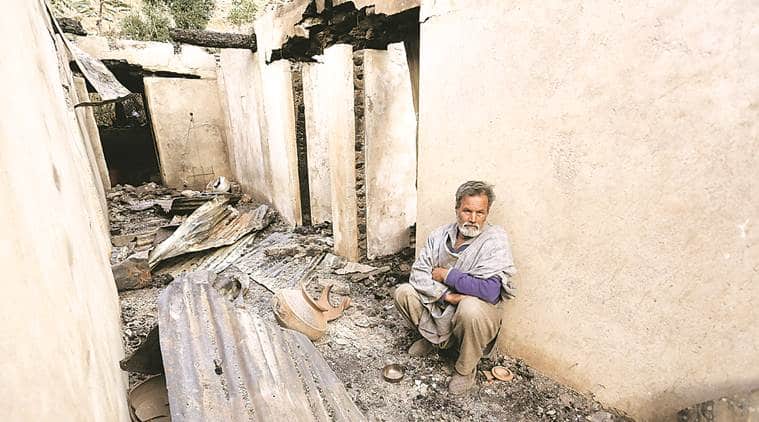 A Junior Commissioned Officer (JCO) posted in Jammu and Kashmir’s Nowshera sector was killed after Pakistani troops resorted to unprovoked mortar shelling and small arms fire at various places along the Line of Control (LoC).

The identity of the JOC was not immediately known, sources said.

Meanwhile, students at nearly half a dozen schools along the LoC in the Mendhar sector remained stranded at their respective institutions for nearly an hour following mortar shelling by Pakistani troops. Sources said that Pakistani troops initiated small arms fire in Mendhar and Balakote areas at around 11.30 am, followed by intense mortal shelling around 1.20 pm.

A 55-year-old woman working in a maize field, identified as Phoolan Jan, was injured in the shelling at Golad in Mendhar.