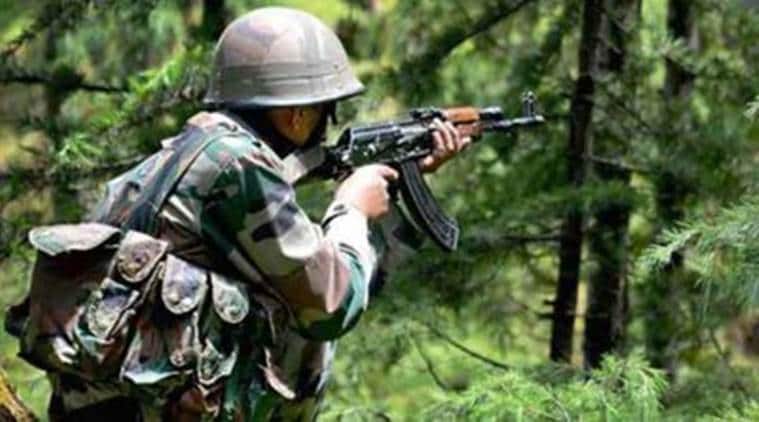 A militant has been killed in an ongoing gunfight between militants and security forces in South Kashmir’s Pulwama district on Tuesday morning. (File photo)

Two militants have been killed in a gunfight between militants and security forces in South Kashmir’s Pulwama district on Tuesday morning.

A J&K Police official said that the encounter began in Saimoh area of Tral in Pulwama.

“Encounter has started at #Saimoh area of #Tral #Awantipora. Police and security forces are on the job. So far, 01 #terrorist killed. Operation going on. Further details shall follow,” Kashmir Police Zone said on Twitter.

Kashmir Police zone later tweeted said that another militant and the operation has concluded. “It was a clean operation. There was no collateral damage,” said IGP Kashmir Vijay Kumar.