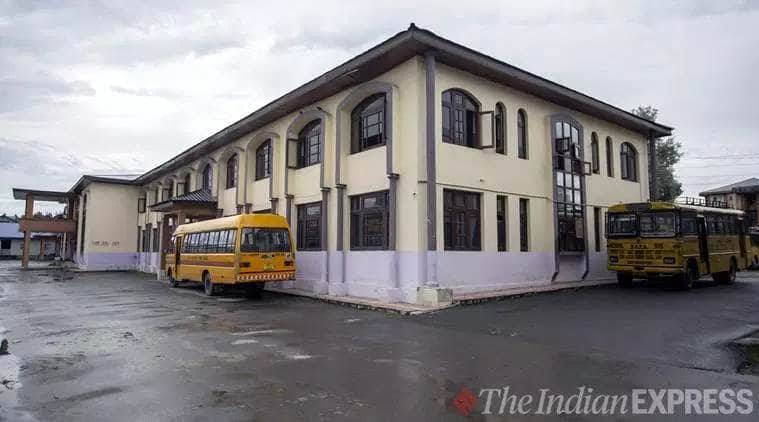 Two days after primary schools reopened to empty classrooms in the Valley after days of being closed amid a communication lockdown in Jammu and Kashmir, the administration reopened middle schools on Wednesday, and the result was largely similar. While most institutions The Indian Express checked across five Kashmir districts remained closed, most teachers and nearly all students stayed away in the few that opened their gates.

The administration said attendance of students and teachers has improved in over the last two days.

The Indian Express went to 26 primary and middle schools — both government and private institutions —in Srinagar, Budgam, Baramulla, Bandipore and Ganderbal districts and found that no student attended classes. While some teachers reported for duty at a few schools, most of them stayed away.

In the evening media briefing, Director (Information) Syed Sehrish Asgar, accompanied by Director (Education) Mohammad Younis Malik and DIG (Central Kashmir) V K Birdi, said, “Student attendance was 2 to 3 per cent in south Kashmir and 50 per cent in some areas of north Kashmir.” A few among the handful of teachers who reported for duty maintained that the administration is putting their life in danger by opening schools amid tension in the region.