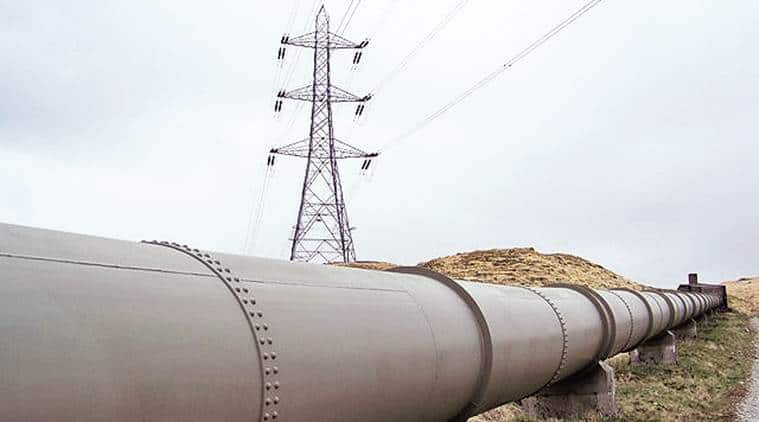 A significant proposal being considered by the Jal Shakti Ministry, which was officially constituted Monday, is the imposition of user fees for piped water supply along the lines of Chief Minister Nitish Kumar’s “har ghar nal ka jal” scheme in Bihar.

And with the second Modi government signalling the ‘nal se jal’ policy to provide piped drinking water to every household in the country over the next five years, sources said that considering the overall capital intensive nature of water supply, a user fee will have to supplement the funding by the Centre and states.

“In the Bihar model, for instance, people pay a basic user fee of Re 1 a day or Rs 30 monthly for the service provided. The water supply is done in the most decentralised manner taking the ward of a gram panchayat as the basic unit which could include as few as 100 households. The water source, in this case, is groundwater, which is abundant in Bihar, and is supplied using tube wells,” said an official.

Four sub-schemes are currently under implementation to address issues of water supply quality and quantity in urban and rural Bihar. Incidentally, the provision of clean drinking water to every household was part of Kumar’s seven policy resolutions in his election campaign against the BJP in the 2015 state polls well before the JD(U) became an NDA alliance partner.

Officials added that the Bihar model of water supply can be considered for implementation in areas where groundwater tables are high, which include many states along the Gangetic plains from Punjab to Assam.