Itbp head constable from ludhiana among 6 killed in chhattisgarh shootout 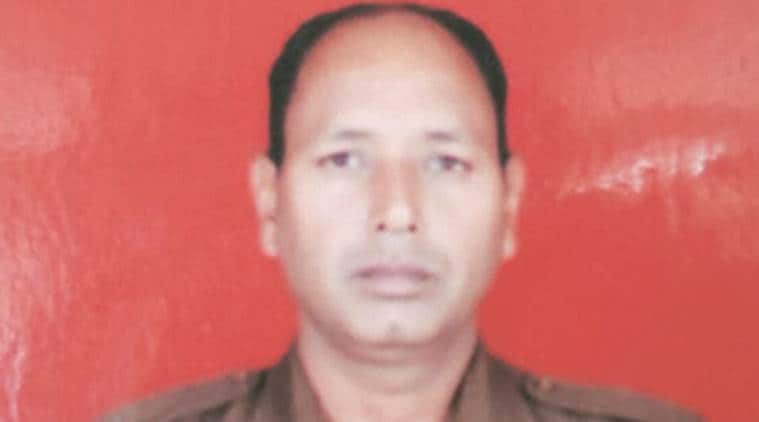 ITBP head constable Daljit Singh (43) from village Jangpur of Mullanpur Dakha of Ludhiana was among the six ITBP personnel killed in fratricidal shooting incident at Chhattisgarh Wednesday, including the shooter himself.

Pall of gloom descended Jangpur as the news of his death reached the villagers. His mortal remains are expected to reach home Friday.

Jasbir Singh, from village Jangpur, said, “Family has received official call from ITBP and has been informed that mortal remains will reach the village Friday. If they arrive in time, cremation will be held Friday itself. They are expected to reach via Delhi.”

Jasbir further said that Daljit’s father was also in ITBP and had died in 1999 following which he was recruited in ITBP on compassionate grounds in 2003.

Daljit Singh is survived by his wife, daughter (13) and son (9). His elder brother and father were also in the ITBP.

His elder brother, Manjeet Singh, who is a sub-inspector in ITBP, said, “Initially, we got to know from news channels about his tragic death on Wednesday. We don’t know the actual reason behind his death and why his own colleague opened fire but we want to know the truth. My brother was was not short-tempered and used to remain very calm and composed. We have no idea that how and why he got involved in this tussle but it was very unfortunate.”

Daljit’s daughter, Jasmine, is Class 7 student while son Abhijot is studying in Class 3. His wife is doing a private job.

He had last visited his home in September 2008 and family was getting a new home constructed in the village. He was planning house warming party in January 2020 for the new home for which he had to take leave.