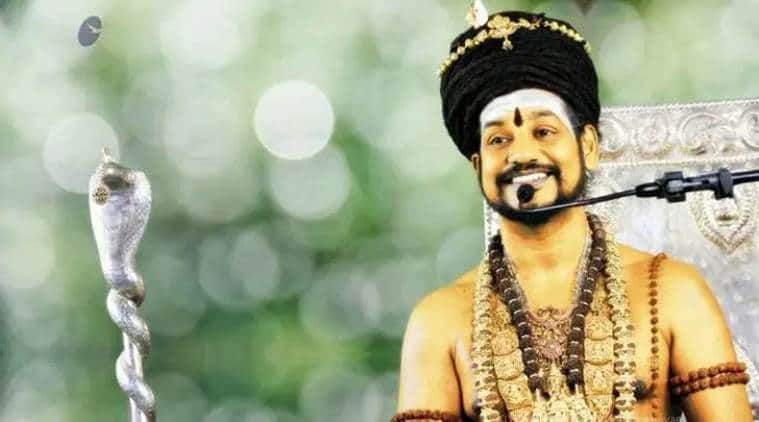 The Interpol Wednesday issued a Blue Corner notice to help locate fugitive self-styled godman Nithyananda’s, weeks after the Gujarat Police sought the agency’s interference for the same, PTI reported. A Blue Corner notice makes it compulsory for countries to share information on any person involved in a crime.

IN PHOTOS | Nithyananda and his many controversies

Last month, several videos and news of him reportedly forming a near Ecuador had surfaced. The South American country, however outright denied providing any land to Nithyananda and said it had also rejected his request for asylum. The government had also cancelled his passport and rejected an application for a fresh one.

Meanwhile, Karnataka High Court while hearing a plea in a case involving the fugitive godman, questioned the state government on how was he allowed to leave the country when he is an accused in a rape case in which a trial is ongoing.

Nithyanada, who has been marred with controversies, is a wanted in several cases by the Gujarat and Karnataka police. The police has sought his custody in cases of kidnapping and keeping children captive at his ashram in Ahmedabad for the purpose of collecting donations.

He was earlier, arrested in 2010 in Himachal Pradesh over rape allegations after being allegedly seen in explicit leaked footage.