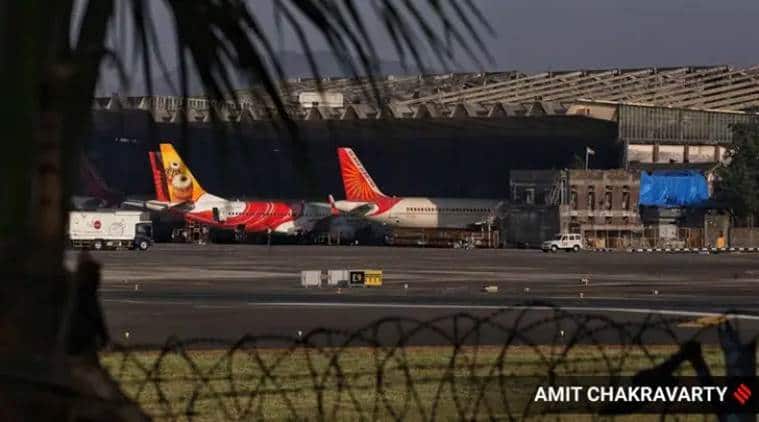 About 700 people in seven flights have returned to Andhra Pradesh from the Gulf countries since May 22. The first Vande Bharat mission flight with 149 passengers landed at Tirupati on May 22. (File Photo)

Andhra Pradesh has recorded a sharp uptick in the number of returnees from the Gulf countries testing positive for Covid-19.

In Telangana, six people who returned from the Gulf tested positive on Sunday.

About 700 people in seven flights have returned to Andhra Pradesh from the Gulf countries since May 22. The first Vande Bharat mission flight with 149 passengers landed at Tirupati on May 22.

The Gulf evacuees testing positive is another worry for the health officials who are grappling with cases linked to the Koyambedu vegetable market in Chennai, which was a Covid-19 hotspot.

On Monday, 7 new cases linked to Koyambedu were reported. Like in many other states, a large number of people on the move have tested positive in Andhra Pradesh as well, but this has not led to a surge. The total number of confirmed infections in the state, now at 2,644, has been growing at a slow pace. The growth rate is just above 2% now, well below the national average of around 5%.

Like international passengers, who are screened and tested at the airports and then sent to quarantine facilities for 14 days, the government has decided to test all arriving domestic air passengers from Tuesday and prescribe a 7-day home quarantine.

Andhra Pradesh Deputy Chief Minister (Health) A K Srinivas said passengers may choose between free government quarantine facilities or paid accommodation at hotels with which the state tourism department has tied up.

The state has scaled up isolation wards, quarantine facilities and beds in Covid-19 hospitals in eight districts — Anantapur, Kurnool, Chittoor, Guntur, Krishna, East Godavari, and Visakhapatnam—as a spike in cases are expected with the resumption of trains and flights.