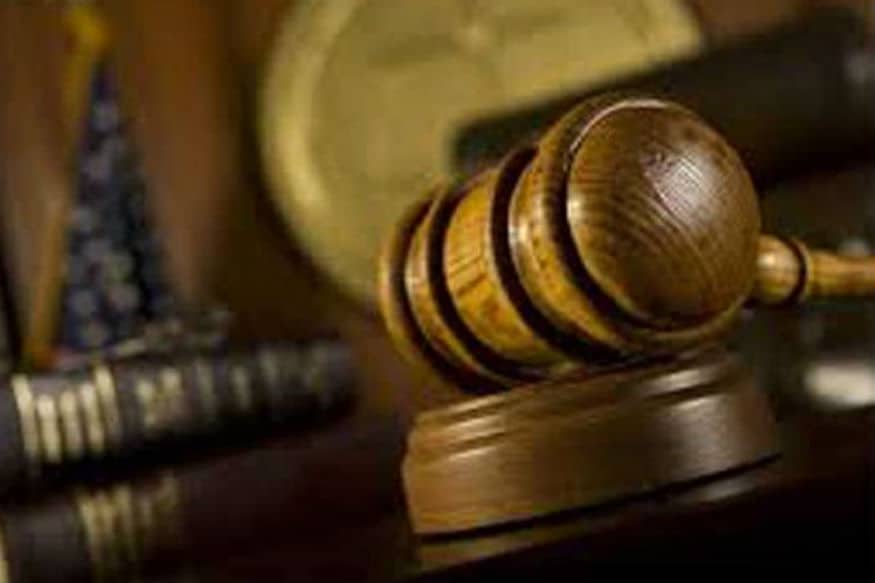 Melbourne: A 29-year-old Indian-origin taxi driver in Australia on Friday was sentenced to two years of community service, but spared of a jail term for hitting a cyclist that left him with spinal injuries.

Gurbhej Singh confessed hitting the cyclist in December 2017 while turning from Flinders Street onto Exhibition Street.

The County Court of Victoria judge Paul Lacava on Friday said Singh experienced a moment of "brief inattention" when he failed to see a red light, paving the way for "awful consequences".

Lacava said Singh's moral culpability was low. "This offence occurred because of momentary or brief inattention by you," he said.

Lacava ruled no jail time was needed and sentenced Singh to a two-year community corrections order, through which he must complete 100 hours of unpaid community work.

However, Singh has been disqualified from driving a motor vehicle for two years and will pay an amount of 2,814 dollars to replace the cyclist's bike.

Security footage from the taxi revealed that Singh was carrying two passengers and was not talking or distracted.

He was driving under the speed limit and had not been using drugs or alcohol. "He has suffered immensely at your hands."

Following his arrest, Singh co-operated with police and later pleaded guilty to dangerous driving causing injury, which carries a maximum sentence of five years in jail.