Indian-origin Man in US Charged with Rape of Minor Girl, Could Face up to 25 Years 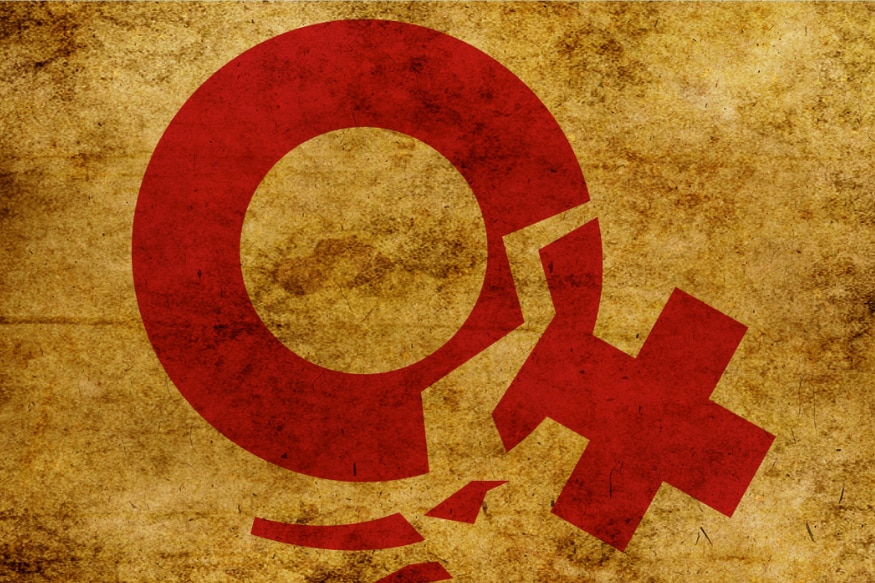 Washington: An Indian-origin owner of a strip club in the US state of Louisiana has been charged with the rape of a 16-year-old girl who was in an intoxicated state, according to media reports. Vishal "Bobby" Motwani, 36, was booked on Wednesday on counts of third-degree rape, false imprisonment and indecent behaviour with a minor in his Kama Sutra Cabaret at Bourbon Street in French Quarter in November 2018, The Times-Picayune/The New Orleans Advocate reported.

As per the court documents filed by the New Orleans police this week, the victim was served up by an employee, Kenneth Rancifer, at the club who led her to Motwani's office. Rancifer, 40, was also booked on second-degree kidnapping and being a principal to third-degree rape, the report said.

According to police, the girl who travelled from Ascension Parish with her friends to explore the French Quarter was allowed into the club without having her identification checked and was given alcohol there to the point that she felt intoxicated.

Rancifer, who described himself as a club manager, told her that the owner wanted to see her in an office upstairs, the report said. After leading her there, Rancifer spoke with Motwani, who told the girl he was the owner, police said.

After Rancifer left, Motwani locked the door and invited the girl to his "place" for a fun time in exchange for USD 1,500 and offered to increase the amount of money after she declined. According to a report in 4WWL, if found guilty, both Motwani and Rancifer could face up to 25 years each.

Motwani could also face seven years in prison for indecent behaviour charge if convicted, while Rancifer's simple kidnapping charge could bring a maximum sentence of five years in prison.