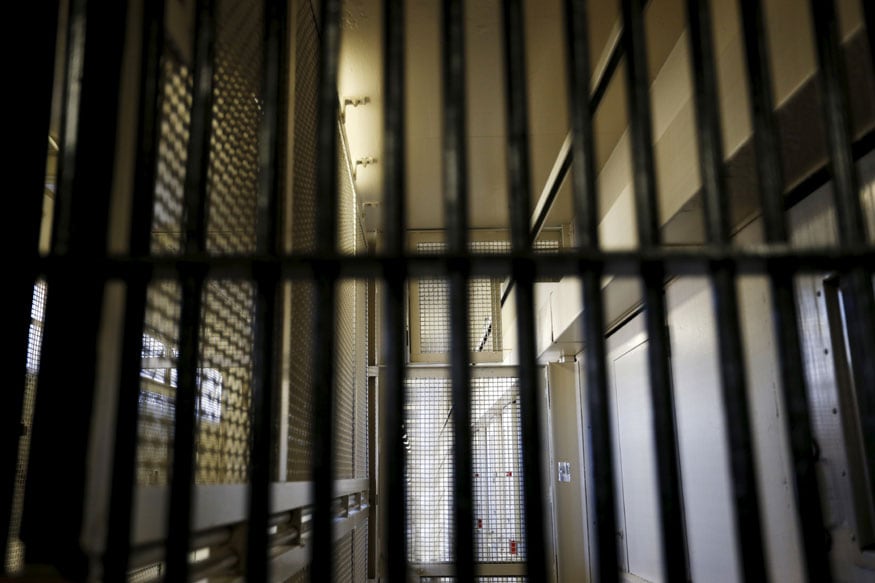 Washington: A 37-year-old Indian businessman in the US has pleaded guilty to the charges of importing banned drugs and money laundering conspiracy, a US attorney has said.

Jeetendra Harish Belani, who hails from Nagpur, was extradited to the US after his arrest in the Czech Republic on June 3 to face the charges contained in an eight-count Indictment returned by a federal grand jury on June 26.

Belani faces a maximum sentence of 20 years' imprisonment and a fine of USD 1,000,000 for the drug importation conspiracy charge. However, the actual sentence imposed would be based upon the seriousness of the offenses and the prior criminal history, if any, of the defendant, the US Department of Justice said in a statement issued on Monday.

In his guilty plea, Belani admitted that he operated a drug-distribution entity based in India called LeeHPL Ventures and an associated website — www.leehpl.com.

Between 2015 and 2019, Belani admitted that he and his co-conspirators, through LeeHPL Ventures, imported into the United States various drugs available only by prescription, including tapentadol, a Schedule II controlled substance, as well as tramadol, carisoprodol, and modafinil, all Schedule IV controlled substances.

In addition, Belani admitted that between 2015 and mid-2017, he worked with two co-conspirators in the United StatesWilliam Kulakevich and Julia Feesto unlawfully smuggle a drug known as etizolam into America so that Kulakevich and Fees could resell it through a website they operated — www.etizy.com.

Etizolam is part of a class of drugs similar to benzodiazepines, which are often used to treat insomnia and anxiety and carry a potential for abuse and overdose.

To evade detection by the US Customs and Border Protection officials, Belani and his co-conspirators used false customs declarations that mischaracterised and undervalued the contents of packages sent to the United States by LeeHPL Ventures.

In addition, Belani caused drug shipments to be broken into smaller quantities and shipped to multiple addresses to help ensure delivery and avoid interception by US customs authorities.

Likewise, Belani admitted that he caused co-conspirators to initiate payments totalling tens of thousands of dollars from accounts in the US to accounts he controlled in India or in other locations outside America, all as a means to promote his continued efforts to smuggle drugs into the United States.