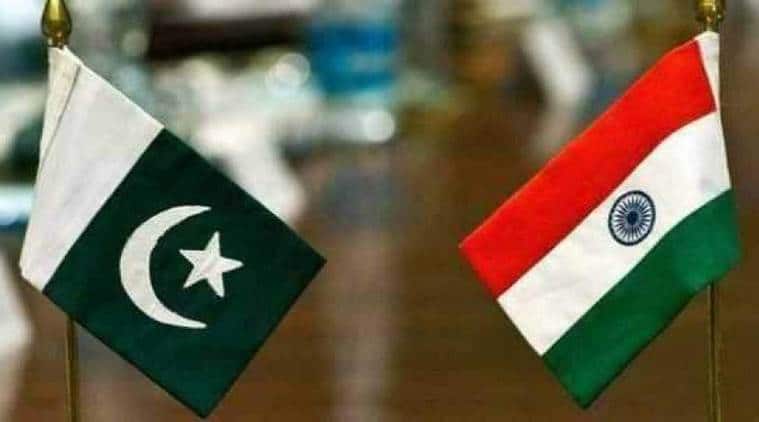 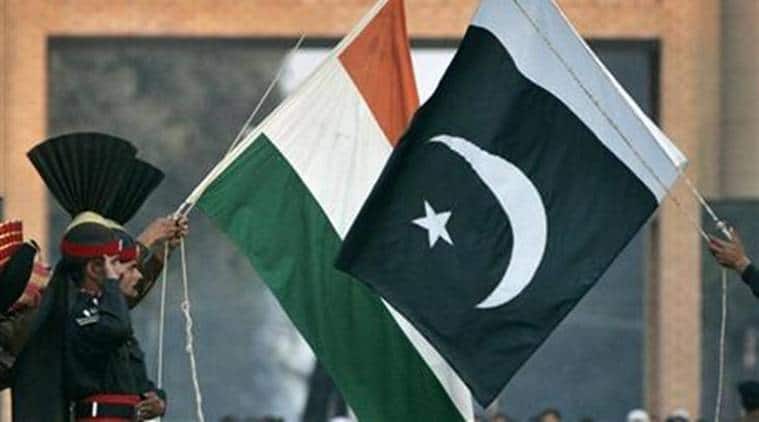 India on Thursday asked Pakistan to provide consular access to two nationals who have been arrested and sought their repatriation, officials said.

The arrest of Prashant Vaindam and Dhari Lal, as reported by Pakistani media, came as a surprise as India had informed Pakistan that they may have crossed over inadvertently, the Ministry of External Affairs official spokesperson said. The MEA hoped that two don’t become victims of Pakistani propaganda. It was not clear when the two were arrested.

Prashant’s father, V Babu Rao, said his son left home in April 2017 in search of his girlfriend. “One day he did not return home… I lodged a missing complaint,” Rao said. He said the family was trying to contact the Centre to get Prashant released as soon as possible.