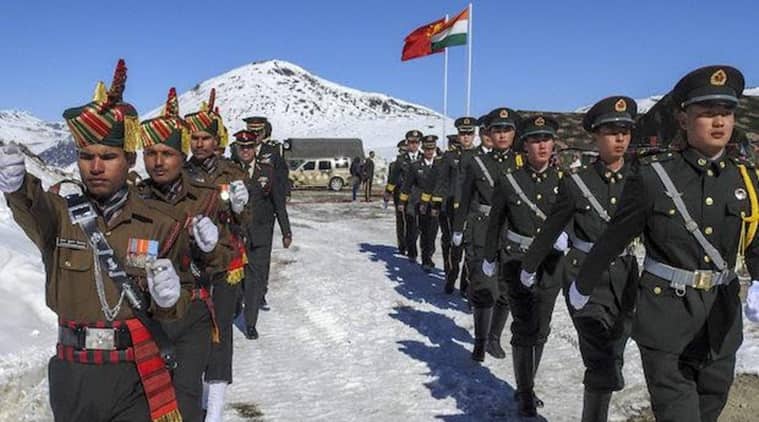 India and China will hold a meeting over the Galwan row on Tuesday.

India-China Border News Live Update: The Corps Commanders of the Indian and Chinese armies will on Tuesday hold a meeting at the Chushul border point as part of efforts to de-escalate the situation on the Line of Actual Control in Ladakh. This will be the third meeting between XIV Corps Commander Lt General Harinder Singh and South Xinjiang Military Region Commander Major General Liu Lin. They will meet at the border point in Chushul — the June 6 and June 22 meetings were held at Moldo on the Chinese side.

Meanwhile, Prime Minister Narendra Modi likely to address the nation on the current standoff with China at 4 pm today. His address will come two days after his monthly Mann ki Baat radio programme, during which he had reiterated the country’s commitment to safeguard its sovereignty and territorial integrity.

On Monday, the Centre banned 59 mobile apps that have Chinese overhang to send a strong signal to the neighbouring country. This may not hurt India given the alternatives in the app space but for China, the Indian app market is growing and valuable.