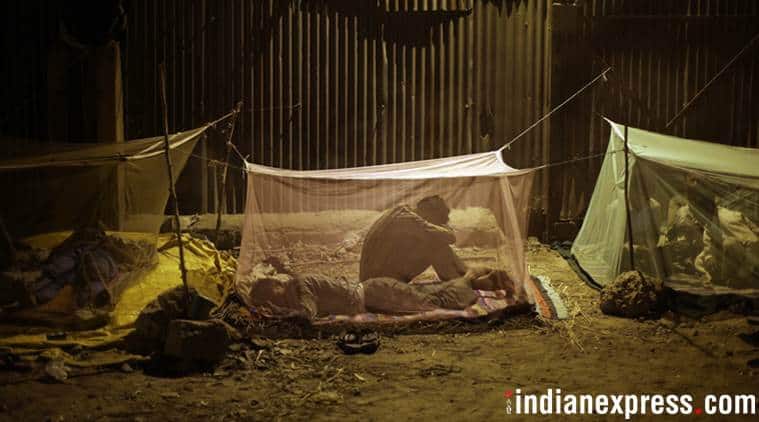 India has made giant strides in reducing multidimensional poverty, bringing down its poverty rate from 55 per cent to 28 per cent in ten years, one of the key findings of the 2018 global Multidimensional Poverty Index (MPI) has revealed.

In India, more than 271 million people moved out of poverty between 2005-06 and 2015-16, said the estimates released by the UN Development Programme (UNDP) and the Oxford Poverty and Human Development Initiative (OPHI).

“India’s scale of multidimensional poverty reduction over the decade from 2005/6 to 2015/16 – from 635 million poor persons to 364 million – brings to mind the speedy pace of China’s poverty reduction, which occurred over more than 20 years,” the report pointed out.

Among states, Jharkhand had the greatest improvement, with Arunachal Pradesh, Bihar, Chhattisgarh, and Nagaland only slightly behind. However, Bihar is still the poorest state in 2015/16, with more than half of its population in poverty.

In 2015/16, the four poorest states – Bihar, Jharkhand, Uttar Pradesh, and Madhya Pradesh – were still home to 196 million MPI poor people – over half of all the MPI poor people in India. Delhi, Kerala and Goa have the lowest incidence of multidimensional poverty.

After India (364 million people), the countries with the largest number of people living in multi-dimensional poverty are Nigeria (97 million), Ethiopia (86 million), Pakistan (85 million), and Bangladesh (67 million).

The global MPI is an internationally comparable measure of acute poverty for over 100 countries situated in developing regions. It complements global monetary poverty measures by capturing the simultaneous deprivations that each person experiences in ten indicators related to education, health and living standards. In 2018, five of the ten indicators have been revised.

The global MPI was first developed in 2010 by the UNDP and OPHI at the University of Oxford for the UNDP flagship publication Human Development Report.