India and Brazil on Saturday inked 15 agreements to boost cooperation in a wide range of areas like trade and investment, oil and gas, cyber security and information technology after talks between Brazilian President Jair Messias Bolsonaro and Prime Minister Narendra Modi.

Earlier in the day,  Bolsonaro was accorded a ceremonial reception at the Rashtrapati Bhavan. He was received by President Ram Nath Kovind and Prime Minister Narendra Modi.

The Brazilian president is in India primarily to grace the Republic Day celebrations on Sunday as chief guest and explore ways to boost trade ties with India at a time when both the large economies are hit by slowdowns. This will be the third occasion that a Brazilian President will be the chief guest at the R-Day. 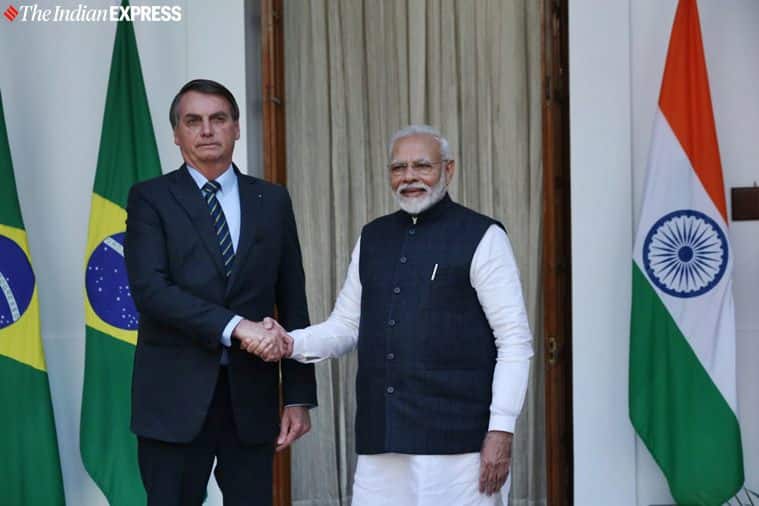 Bolsonaro arrived in Delhi on Friday for a four-day visit to India, accompanied by his daughter Laura Bolsonaro, daughter-in-law Leticia Firmo, eight ministers, four members of the Brazilian parliament and a large business delegation.

Donald Trump's national security adviser: I have seen no intel of Moscow helping him