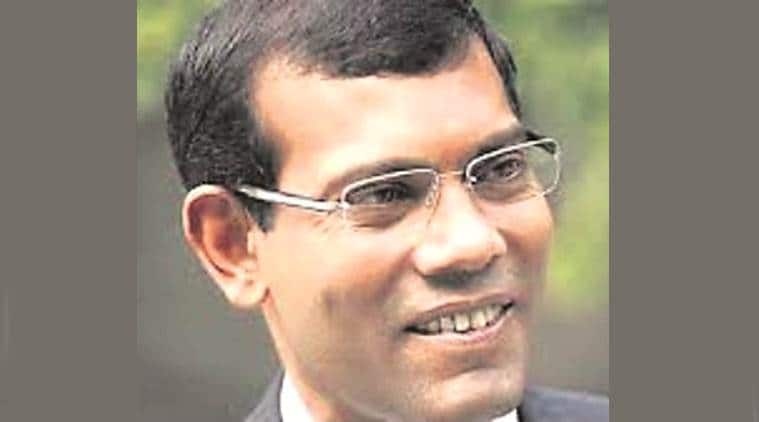 The new citizenship law is an internal matter of India, Maldives’ Parliament Speaker Mohamed Nasheed said on Friday while noting that the country has always been a safe haven for persecuted minorities.

Citing his own example, Nasheed said the Indian high commission gave him refuge at a time when he was going to be arrested by Maldives’ former president Abdulla Yameen. “Religious persecution is wrong and India will always give refuge to those persecuted. When President Yameen wanted to arrest me and when I went to Indian High Commission, they gave me refuge. They were quite willing to bring me to India too. Secularity of India, respecting minorities, are founding ideas of India,” he said.

Nasheed said the new law is an internal matter of India. “I have complete trust in Indian democracy and whatever comes out from the process would be what majority of people from India want. It is India’s internal matter. India is one of the safe havens for persecuted minority communities,” he said.