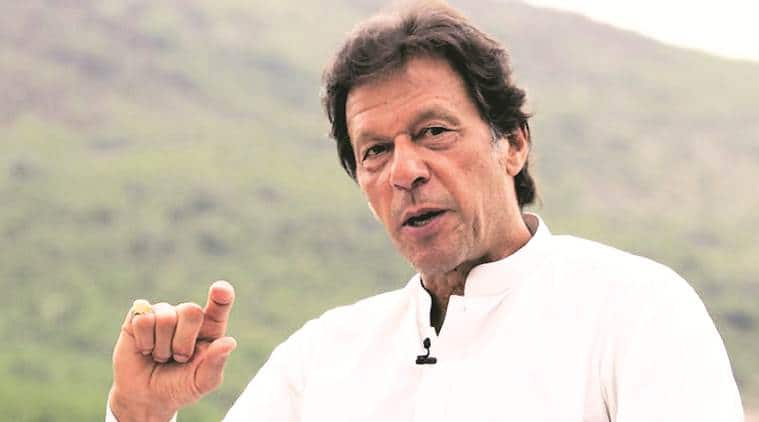 Pakistan’s Prime Minister Imran Khan has said that he does not want to pursue dialogue with India, and with the face-off between two “nuclear-armed countries”, “anything can happen” — indicating conflict between the two countries.

The Indian government did not respond to Khan’s comments, but Delhi has maintained that dialogue can happen only after Pakistan creates an atmosphere free from terrorism and violence.

In an interview to The New York Times published on Thursday, Khan said, “There is no point in talking to them. I mean, I have done all the talking. Unfortunately, now when I look back, all the overtures that I was making for peace and dialogue, I think they took it for appeasement. There is nothing more that we can do.”

While ruling out any more efforts by Pakistan, Khan — who has spoken to US President Donald Trump at least twice since India scrapped the special status granted to Jammu and Kashmir under Article 370 — again raised the spectre of a looming conflict between the two countries, “And then you are looking at two nuclear-armed countries eyeball to eyeball, and anything can happen,” he said. “My worry is that this can escalate and for two nuclear-armed countries, it should be alarming for the world what we are facing now.”

Khan continued with the allegations he made on Twitter earlier, and was asked by Trump to tone down, after PM Modi told Trump that “extreme rhetoric and incitement to anti-India violence” by certain leaders in the region was “not conducive to peace”.

Khan said, “The most important thing is that eight million people’s lives are at risk. We are all worried that there is ethnic cleansing and genocide about to happen.” He also expressed concern that India might undertake a deceptive “false-flag operation” in Kashmir to try to justify military action against Pakistan. And Pakistan, he said, would be forced to respond.

Besides Trump, leaders from UK, France and European Union have spoken to leaders from both countries in the past two weeks.