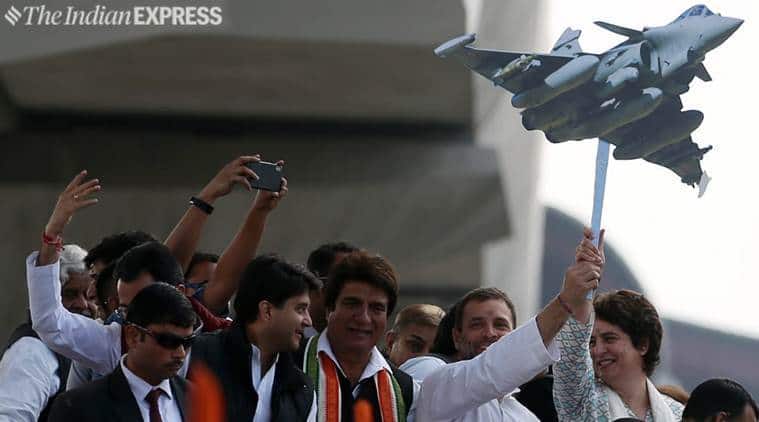 Commending Priyanka Gandhi Vadra for her point of view on various issues which is “resonating” with the public, Uttar Pradesh Congress chief Raj Babbar said that if BJP leaders are “afraid” of anyone, it is the Congress general secretary, PTI reported.

“If BJP leaders are feeling afraid of anyone, it is Priyanka Gandhi, as they are unable to give an answer to points raised by her. And, they (BJP) find her points and concern only confined to Twitter, while the reality is that her points have started assimilating in the hearts of people,” Babbar told PTI in an interview.

Showering praises on the Congress general secretary’s work, Babbar added, “In fact, Priyankaji’s points are now resonating with the public, which the BJP is unable to see or read. They are intentionally keeping their eyes closed as they are under deep influence of power.”

In the after-effects of the party’s dismal performance in the 2019 Lok Sabha elections, when asked if the state unit was particularly looking towards her, Babbar said, “It is not about looking towards her. Everyone has reposed faith in her, as she has taken full-fledged responsibility.”

Talking about the upcoming bypolls in the state, Babar said, “If there is any party, which can honestly give a fight to the BJP, it is the Congress. Rest are feeling afraid. The Congress is fighting with full seriousness, and people who have ears to the ground (zameen ke log) have gradually started associating themselves with the Congress. This is a good sign.”