Honda's Royal Enfield Rival To Be Launched This Month

Honda Motorcycle and Scooter India will launch a new premium motorcycle on September 30, 2020. Now, the internet is abuzz with rumours as to what kind of a motorcycle will it be. In a bid to tease us further, the company released a short sound clip of the motorcycle, right from it starting up and then accelerating through the gears. The sound of the motorcycle is laden with bass and has a thump similar to ones you hear on Royal Enfield motorcycles. Honda is still tight-lipped about the model but most likely, it will be a 300 cc - 500 cc cruiser-style motorcycle which then will take on the Royal Enfield Meteor 350, a motorcycle that has been in the works for some time now.

Also Read: Honda To Launch A Premium Motorcycle This Month 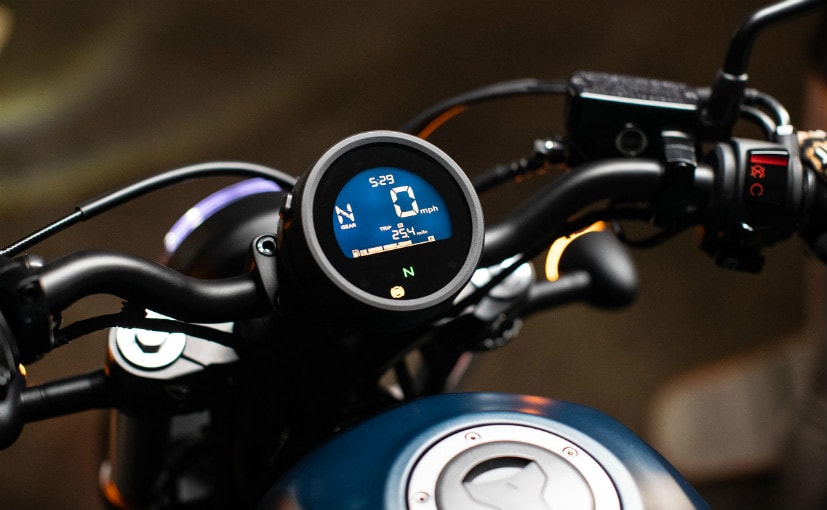 We expect to see a model which is said to be designed and developed especially for the Indian market. But, will it be a re-worked model, based on the Honda Rebel 300, sharing the engine and platform? Or will it be a completely new model ground up. We suspect that Honda is likely to use an existing international model, set it up according to India (specifications and equipment) and introduce it as a new model. The company did something similar with the Honda Hornet 2.0. It is based on the CB190R, which is an international model. 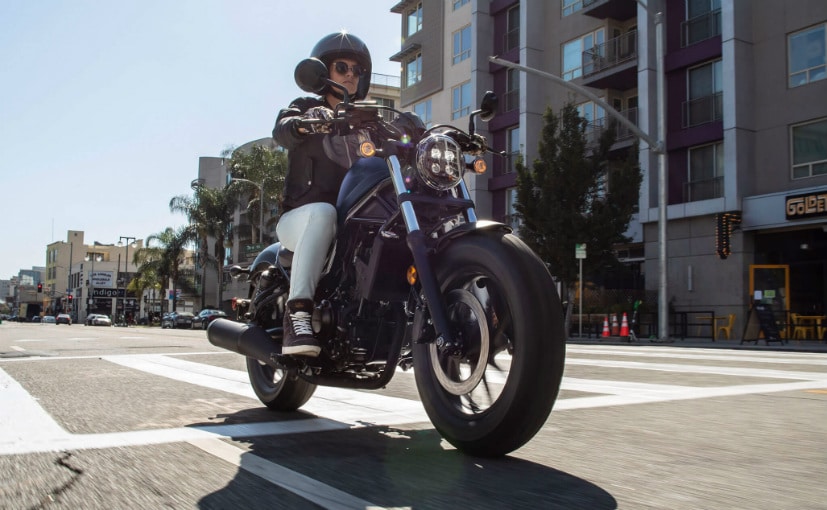 The new model will be retailed through Honda's BigWing network which exclusively caters to sales and after-sales of Honda's premium 300 cc plus bikes. Stay tuned to carandbike for the updates on the new Honda motorcycle launch. Expect the company to release more information closer to the date of the launch.