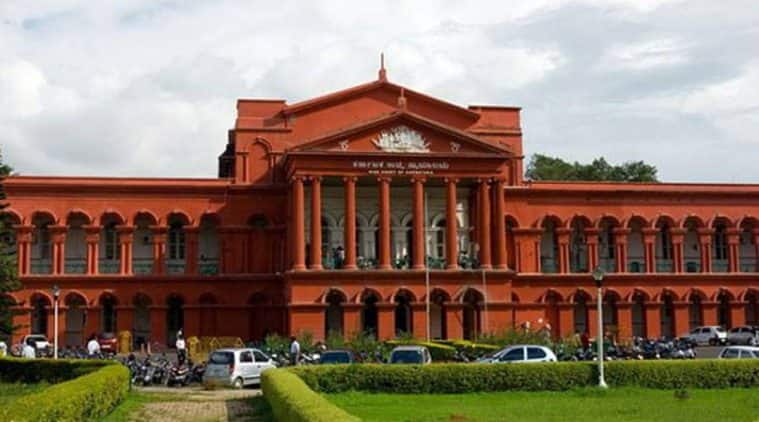 The Karnataka High Court has warned the Karnataka government that it would issue strictures against the state if the government fails to come up soon with a clear policy and plan to house illegal Bangladeshi immigrants who have been arrested recently.

A single-judge bench on Monday issued the warning after the state failed to present clear plans to house illegal immigrants in the absence of a state-run detention centre to house them.

Justice K N Phaneendra, who is hearing a bail plea filed by two illegal Bangladeshi immigrants — part of a group of 15 arrested last year in rural Bengaluru — said he would have to summon the chief secretary if the state fails to spell out its plans to house illegal immigrants, since a government detention centre will not be ready until January 2020.

Since the BJP came to power in Karnataka, police in Bengaluru have gone on an overdrive to arrest illegal Bangladeshi immigrants. Sixty people were arrested on October 25.

The HC on Monday questioned the state government as to why arrangements had been made to house only 15 people arrested last year. It also sought details of how the other arrested illegal immigrants were being housed in Bengaluru.

Last week the HC summoned the state’s additional chief secretary (home) to explain the plans in the matter. The home secretary had informed the court that a detention centre would be ready in January 2020 and that illegal immigrants arrested in the meanwhile would be housed at temporary facilities.