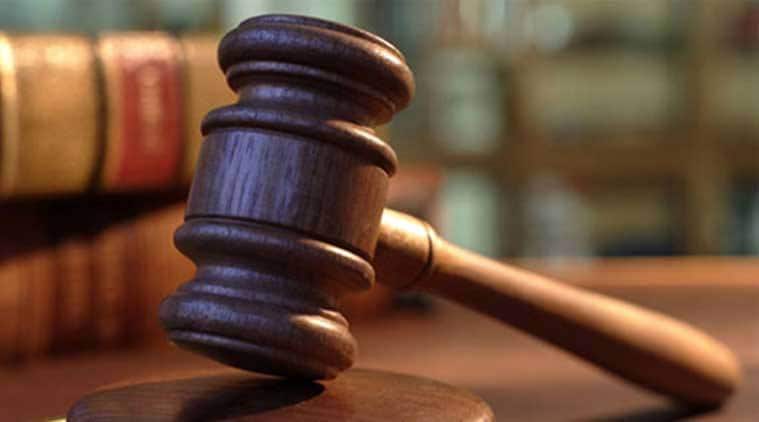 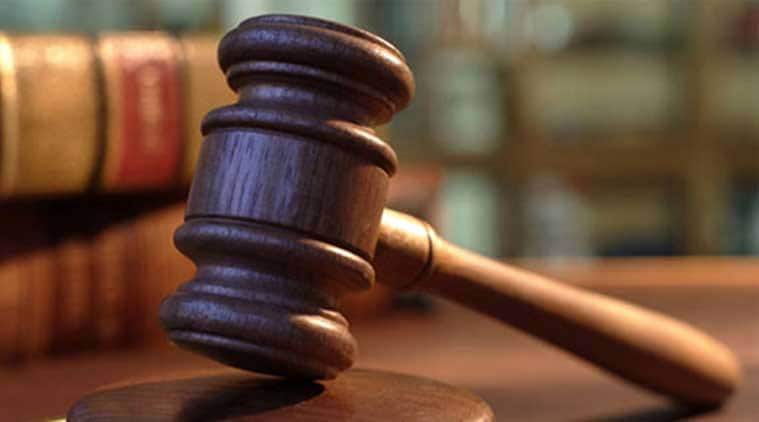 The Punjab and Haryana Court issued a notice on a petition that challenged the rules regarding appointments to the state consumer commission and district fora in the state. (Representational image)

The Punjab and Haryana High Court on Tuesday issued notice in a petition challenging the selection process held for filling up of vacant posts of the presidents of district consumer forums in Punjab. The petition has also challenged the rules regarding appointments to the state consumer commission and district fora in the state and alleges that ineligible persons were appointed to the posts by state government last year.

In the petition filed by Gurdaspur’s Assistant District Attorney Bhupinder Kumar Sharma through advocate Shekhar Verma, it has been argued that certain clauses of The Punjab Consumer Protect (Appointment, Salary, Allowances and Conditions of Service of the President and Members of the State Commission and the District Forum) Rules, 2018 are ultra vires to the Consumer Protection Act and Punjab Superior Judicial Service Rules.

The petition also contends that the selection criteria laid down by the state creates a discriminatory distinction between practicing advocates and the law officers who have been in appointment of the State government, adding the latter have been given exemption from the written test and they are selected only on the basis of their annual confidential reports.

REASON WHY I AM SINGLE

Was Great Opportunity For US To Apologise, Lift Sanctions: Iran President

Want to ace the selfie game? Here's what you should do

Broadcaster Predicts La Liga Restart in July But Without Fans