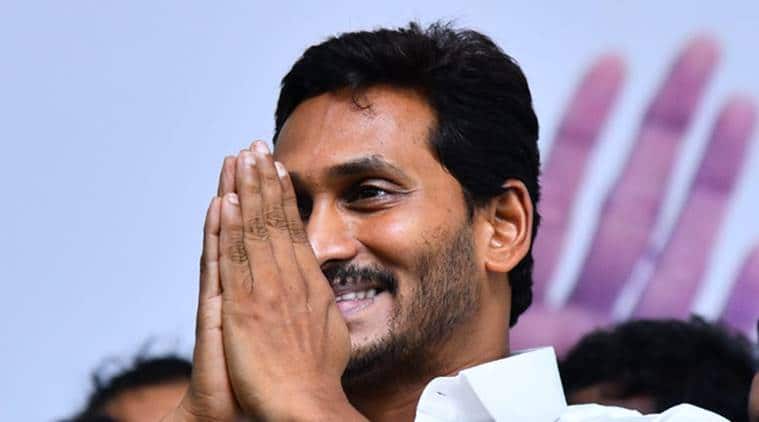 Lauding his Telangana counterpart K Chandrashekar Rao and police for the “encounter” deaths of the four men accused of raping and killing a 26-year-old veterinary doctor in Hyderabad, Andhra Pradesh Chief Minister YS Jagan Mohan Reddy said his government would enact a strict law to ensure speedy trial of cases pertaining to atrocities against women.

“Hats off to KCR and Telangana police officers. The incident happened. The media showed the wrong committed. Later the Telangana government reacted,” Reddy said during his speech on women safety at the state Assembly.

At the same time, the YSR Congress chief also took a dig at the National Human Rights Commission (NHRC) for questioning the legality and propriety of the police action.

“If the hero in a movie kills someone in an encounter, we all clap and say the movie is good. If a daring person does that in real life…someone will come down from Delhi in the name of National Human Rights Commission and say this is wrong, it should not happen like that. And they question why did they do this,” PTI quoted Jagan as saying.

Reddy also announced that his government would introduce a bill in the ongoing session of the Assembly to ensure speedy trial of cases of atrocities against women, with appropriate punishment.

“As a father of two daughters, the incident left me deeply agonised. As a father, how should I react to such incidents? What sort of punishment would give a parent relief? We should think about it,” the Andhra CM said.

Stating that in some countries perpetrators of such crimes would be instantly shot dead, Jagan said the accused should be punished within three weeks of the crime.

“We too should bring in such strong laws to hand out acceptable punishment to those guilty of crimes against women. The punishment should happen within three weeks of the crime,” Jagan further said.

Tips for Back-to-School Savings in an Uncertain Time