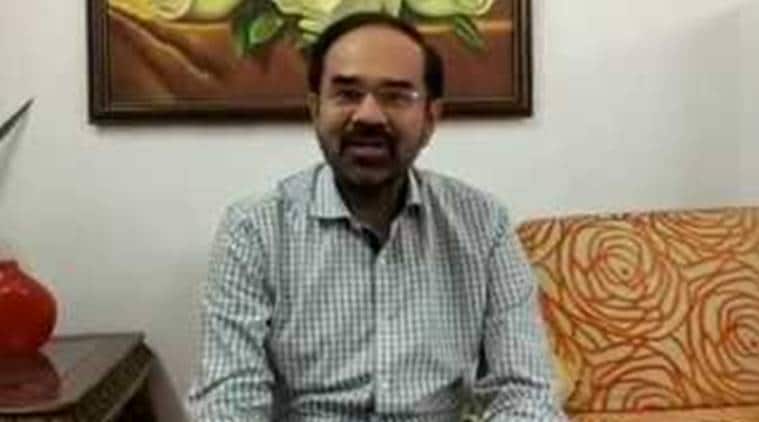 Haryana Sports Department has decided to withhold future cash awards to international-level shooters Gauri Sheoran and her brother, Vishwajeet Singh, children of Haryana’s former Sports Director Jagdeep Singh, till the finalisation of the ongoing probe against the three. These cash awards, which have now been withheld, are for championships from 2017 onwards in which the two participated.

Sources disclosed that the Sports Department will not be entertaining any claim made by both the shooters for cash awards for their performance in national/ international championships till the ongoing probe against them attains finality.

Sources said the department was also contemplating adjusting “excess award money” already taken by both Gauri and Vishwajeet in the amount that is yet to be paid to both.

A probe conducted by Haryana Sports Department had indicted the three for “fraudulent claims” and getting “excess cash awards” to the tune of Rs 60 lakh than what they actually deserved during the tenure of Jagdeep Singh as Director, Sports, in Haryana. Last week, a joint show-cause notice was issued to Jagdeep, Gauri and Vishwajeet affording them an opportunity to return the government money “illegally gotten”.

The Indian Express first reported findings of the probe report on March 13.

“This is a case of misappropriation of government money involving the commission of various offences under Chapter-XVII of the IPC and the Prevention of Corruption Act. Besides, you are liable to be debarred in future to receive cash awards or any other benefit, including government jobs… However, before the proposed penal action… an opportunity is hereby afforded to you to return the government money illegally gotten,” the notice reads.

Jagdeep Singh had refuted the probe report’s findings and said that “no misappropriation was done, neither by him nor his children”. He said he shall be submitting his reply to the government within the stipulated time period. In the notice issued on March 11, the government sought a response within 15 days of receipt of the notice.

Coronavirus: Travellers from Iran, Italy to be screened at Mumbai