Gunshots, People Fall To Ground, Attacked With Sticks In UP Firing Videos 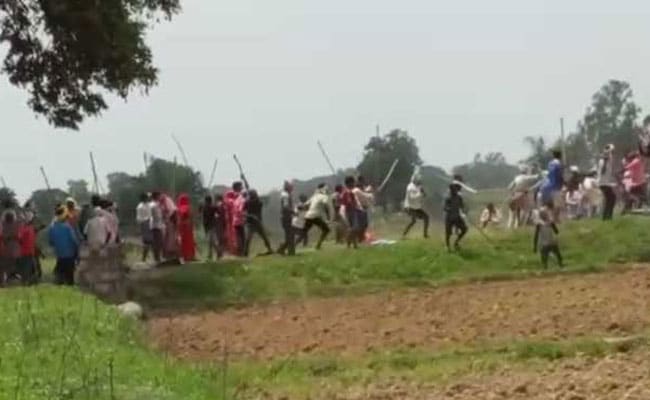 Nearly a week after 10 people were shot dead in a dispute over land at Sonbhadra in Uttar Pradesh, two videos reveal the sheer horror of what went down on July 17.

The videos show the moments immediately before the massacre that has jolted the nation and led to a huge political controversy.

One of the videos shows a large contingent of tractors heading to the village where the killings took place. It emerged later that the village head, Yagya Dutt, accused of leading the shooting, took 200 armed men in 32 tractors.

"Call the police," a woman is heard screaming in panic. 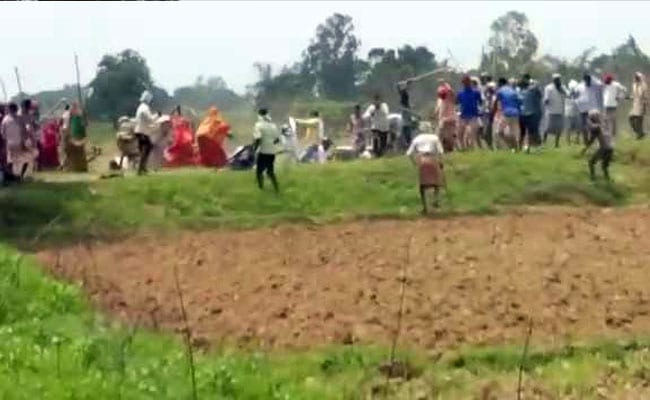 The shooting took place for half-an-hour.

The police arrived half an hour after the shooting, which, too, erupted after what appeared to be a build-up.

The videos were reportedly shot by a villager present at the spot and circulated locally - they made their way to journalists this morning.

"They just started firing. Once people started falling to the ground, they started hitting them with lathis. It was plain horror," a woman told NDTV.

"We did not know they had come armed with guns. When they started firing, we ran here and there (to save ourselves), started calling the police. The police came after an hour. The firing went on for a half-an-hour," the eyewitness told NDTV.