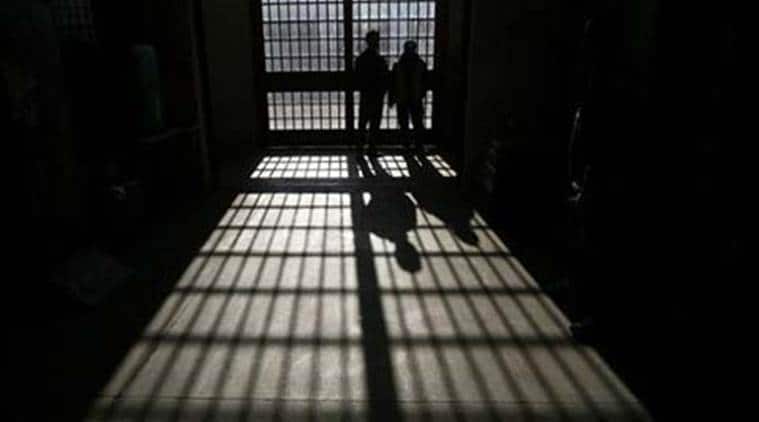 Gujarat has the highest number of undertrial prisoners who are Pakistani nationals compared to other states, according to crime and prison statistics of 2017 made public by the National Crime Records Bureau (NCRB) on Monday. The state has 59 Pakistani undertrial prisoners out of the total 101 overseas prisoners in the state, it said.

While the state’s statistics show there were 80 undertrial prisoners under the SC/ST (Prevention of Atrocities) Act, the data shows zero convicts under this law in the period covered.

The number of Pakistani undertrials account for nearly 74 per cent of the total 80 undertrials in the state who are foreign nationals. Jammu and Kashmir has the second-highest Pakistani national undertrials at 35, according to the NCRB data.

The data between January 1 and December 31, 2017 shows Gujarat ranking fourth among 29 states in Special and Local Laws (SLL) Crimes. In terms of absolute numbers, 2,06,024 SLL cases were reported in the period, which is a decrease from 3,07,108 cases in 2015. Gujarat’s local laws include the liquor prohibition law.

On pardoning of convicts, Gujarat comes second, according to the NCRB. Of the total 258 convicts released under pardon in 2017 across the country, Gujarat pardoned 104, numbering second only after Uttar Pradesh where 140 were pardoned.

The state also has the highest number of prisoners who went absconding while on parole in 2017. The number across the country is 384, of which 156 (nearly 40 %) were from Gujarat.