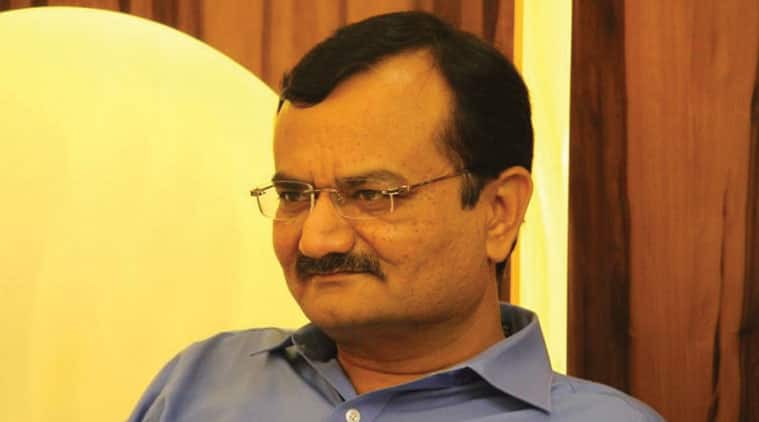 “The home minister(Pradeepsinh Jadeja) has assured us that most of our demands will be met,” said Jitendra Nimawat who is an ex-serviceman from Himmatnagar and was one of the leaders of the group.

Hundreds of ex-servicemen from Gujarat and their kin held a rally in Gandhinagar in Gujarat on Monday to demand strict implementation of reservations for them in government jobs as well as higher compensation for families of martyrs and submitted a memorandum to state home minister Pradeepsinh Jadeja.

The ex-servicemen, who have 14 demands, have been on a sit-in protest at Shahid Smarak in Shahibaug area since Sunday. They held a car rally till the state secretariat complex in Gandhinagar on Monday.

“We had organised a sit-in protest at Shahibaug on Sunday. But no one from the state government took notice of our protests. So we decided to march to Gandhinagar and meet the state government officials. The home minister has assured us that most of our demands will be met,” said Jitendra Nimawat who is an ex-serviceman from Himmatnagar and was one of the leaders of the group. Apart from those from Himmatnagar, ex-servicemen from Idar, Vadali, Prantij and Khedbrahma talukas of North Gujarat were part of the protesting group whose list of 14 demands included land for farming or a residential plot and strict implementation reservation for ex-servicemen during state government recruitments.

“While the AAP government in Delhi is giving Rs 1 crore to kin of martyrs, the Gujarat government provides only Rs 1 lakh. We want the BJP government here to increase the compensation to Rs 1 crore. The kin of martyrs should also be given pension,” said Jitendra Nimavat, president of Gujarat Ex-Armymen Union.