Gujarat Confidential: Waiting To BLO Up 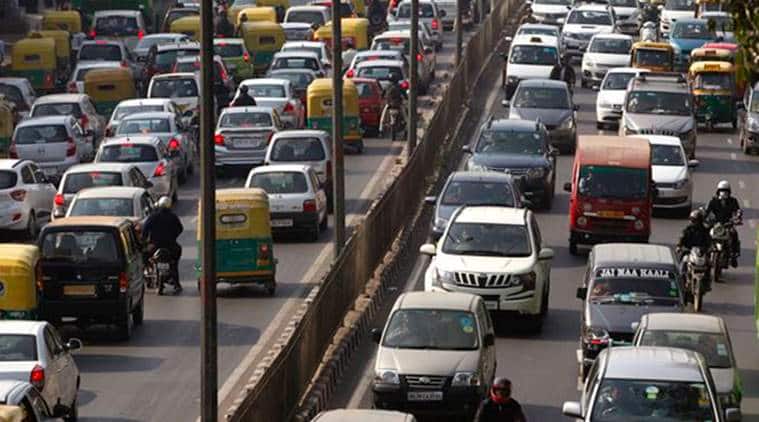 After the stand-off between government school teachers and the education department over facial recognition biometric attendance has ostensibly been resolved, another face-off is waiting to happen. This time between the department and the chief electoral office over Booth Level Officer (BLO) work assigned to the teachers. Teachers are opposing the online BLO work, for which they have been asked to download an app on their mobile phones. While both the education department and the CEO has been receiving representations from teachers every day, requesting exemption, the department this time seems to be on the side of the teachers as it feels it is additional workload.

As the new Motor Vehicles Act came into effect in Gujarat Monday, Ahmedabad saw quite a few ‘large-hearted’ traffic cops letting off violators on day one. At a busy intersection on Sarkhej Gandhinagar highway, this correspondent saw three young women without helmets riding triples on a scooter zip past traffic cops. When asked why the offenders weren’t issued a challan, the policemen showed a WhatsApp forward web link which contained an old news article speculating that the new MV act might not be implemented in Gujarat. The cops insisted that a new order was passed by the CM cancelling the new MV act.

Every year on September 17, BJP MLA from Majura constituency in Surat, Harsh Sanghvi, would celebrate Prime Minister Narendra Modi’s birthday with patients of New Civil hospital. But this time, BJP MP MLA Purnesh Modi seems to have hijacked his plan. Surat city BJP has two rival groups — one led by Purnesh Modi and the other by MP C R Patil, and Sanghvi is from the latter. Undefeated, Sanghvi decided to host a two-day exhibition on the life of PM Narendra Modi at City Science Centre, followed by a fireworks show in Vesu. Sanghvi, who has hosted the Civil Hospital celebrations since Narendra Modi became PM in 2014, ‘graciously’ said, “I am happy our senior leader Purnesh Modi will celebrate the birthday at New Civil hospital and it is good and I really appreciate it. I will also be present there on Tuesday, as the poor patients will benefit.”