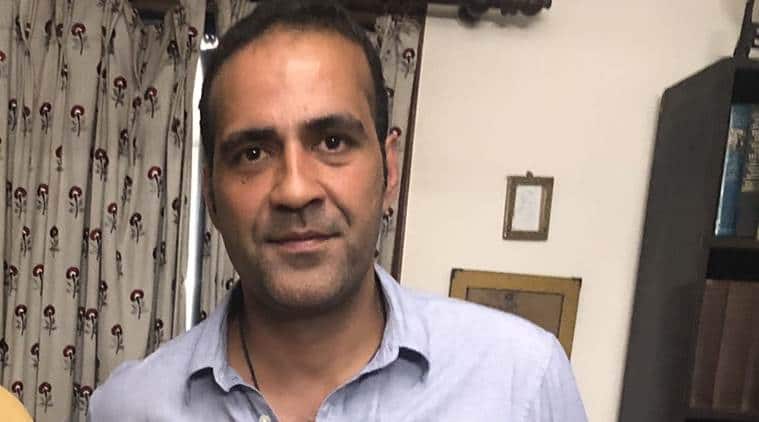 Accusing him of concealing the fact that his late father Salmaan Taseer was a Pakistani national, the government has revoked author Aatish Taseer’s Overseas Citizen of India card. Taseer had published an article critical of Prime Minister Narendra Modi in Time magazine in May this year, calling him the “Divider-in-Chief”.

A spokesperson for the Union Home Ministry Thursday said that Taseer, while submitting his PIO application, “concealed the fact of Pak origin of his late father”.

“Taseer was given the opportunity to submit his reply/objections regarding his PIO/OCI cards, but he failed to dispute the notice,” the spokesperson said. “Thus, Aatish Ali Taseer becomes ineligible to hold an OCI card as per the Citizenship Act, 1955. He has clearly not complied with very basic requirements and hidden information,” the spokesperson said.

The government has invoked Clause 7A of the OCI card rules: “Provided further that no person, who or either of whose parents or grandparents or great grandparents is or had been a citizen of Pakistan, Bangladesh or such other country as the Central Government may, by notification in the Official Gazette, specify, shall be eligible for registration as an Overseas Citizen of India Cardholder under this sub-section.”

According to sources, the government had sent a notice to Taseer in September and had given him 21 days to respond. But, Taseer, who received the notice on the 20th day, responded through a lawyer in 24 hours.

Responding to the Home Ministry’s tweet, and posting a screenshot of the reply from the Indian Consulate in New York, Taseer said on Twitter: “This is untrue. Here is the Consul General’s acknowledgment of my reply. I was given not the full 21 days, but rather 24 hours to reply. I’ve heard nothing from the ministry since.”

This is untrue. Here is the Consul General’s acknowledgment of my reply. I was given not the full 21 days, but rather 24 hours to reply. I’ve heard nothing from the ministry since. https://t.co/z7OtTaLLeO pic.twitter.com/t3LBWUtkdi

Taseer was given an OCI card on the basis of the fact that he is a child of an Indian national. He was first given a PIO card in 1999 and then in 2016, he was issued the OCI card, following the merger of the PIO and OCI cards.

While his father Salmaan Taseer was a Pakistan national, his mother Tavleen Singh, senior journalist and columnist at The Indian Express, raised him as a single mother and the sole legal guardian as they were never married and were estranged. Salmaan Taseer was a prominent politician of Pakistan and was assassinated for raising his voice against his country’s blasphemy law.

Aatish Taseer holds a British passport and a Green Card in the US. He grew up in India, but he was never stamped an Indian visa. Singh, his mother, had given an affidavit in 1982 that she was the sole guardian. He never met his father till he was 21, in 2002, and after a few years, in 2005-06, he was estranged again from his father. Salmaan Taseer was born in undivided India, in Shimla, and his mother was a British passport-holder.